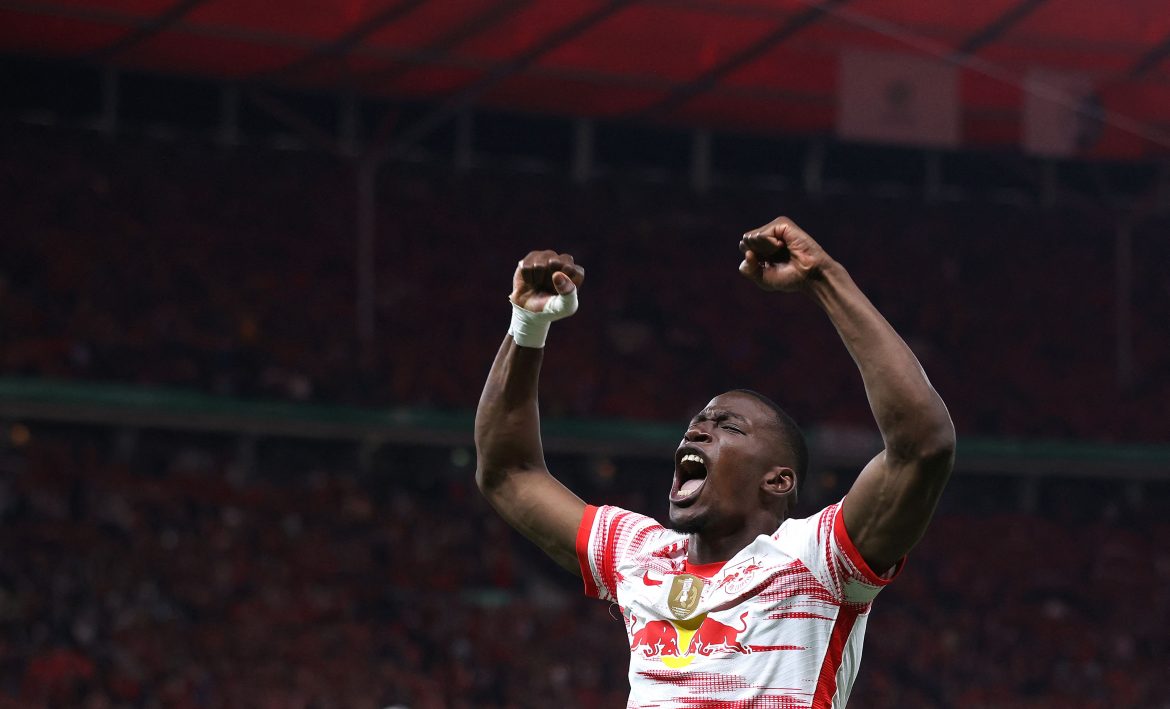 According to L’Équipe, PSG’s latest recruit in Nordi Mukiele is travelling with the Parisian squad to face Nantes in Tel Aviv, Israel on Sunday. Meanwhile striker Hugo Ekitike has not been selected to be involved by coach Christope Galtier, and will have to wait longer for his first outing in PSG colours.

Ekitike’s absence is added to Mbappé’s non-inclusion after the player is suspended for recieving too many yellow cards at the end of last season. These two are with PSG’s list of ‘undesirable players’ who are not travelling to Israel: Wijnaldum, Herrera, Kurzawa, Draxler, Rafinha and Kehrer.

Find the full list of PSG’s squad to face FC Nantes at 20:00 on Sunday below: