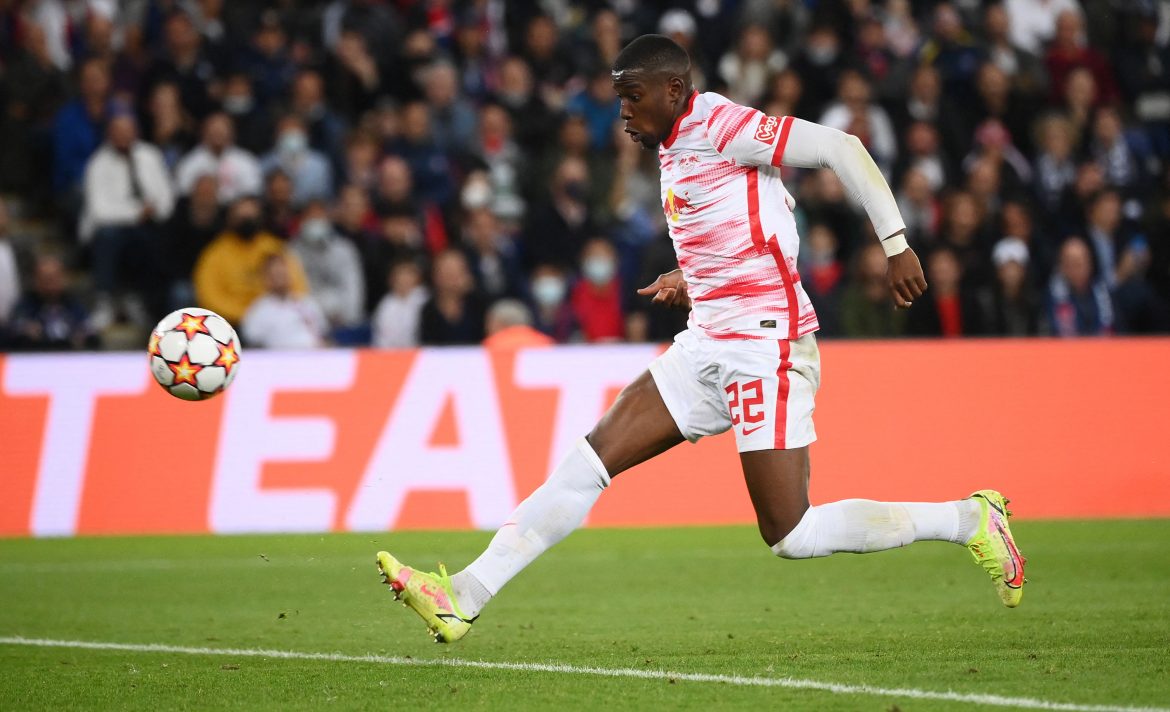 Speaking to L’Équipe in the wake of his transfer to Paris Saint-Germain, French international right-back Nordi Mukiele notably reflected on the prospect of competing for a starting spot with the likes of Achraf Hakimi and Marquinhos, and playing alongside the likes of Sergio Ramos.

Are you arriving in the role of a substitute?

No. At Leipzig I was competing for a spot with international players. I’m coming to play wherever the coach needs me to, so as to help the team. And to show the best of myself.

But when you see the competition – Hakimi, Marquinhos, Ramos – do you not tell yourself it’s going to be impossible?

No, you can’t tell yourself that. You have to think that in every big European club you need high-level players to win the biggest trophies. That makes sense. I’m here to play, to learn, to continue developing. But if someone had told me, when I was at Laval, that one day I would be playing with Sergio Ramos, I wouldn’t necessarily have believed them. [laughs]

In which position do you think you are likeliest to play?

Wherever the coach puts me. On the wing, in the middle, I’m comfortable in both. Imposing myself in this position or that is not the issue. The issue is to know whether I can perform well and help the team.

How have you changed as a player since your time at Montpellier?

I have a lot more tactical knowledge. Julian Nagelsmann made me develop enormously. I could start a match as a wing-back and then play for several passages in the middle, or as a centre-back. I even remember a match where the defensive line was just two centre-backs. It’s a bit crazy [laughs]. He has a lot of ideas. When you’re inside that, you learn. I’m very happy to have that in me. He’s a tactical genius. Maybe a bit too much [laughs].

I’m ready for anything [laughs].