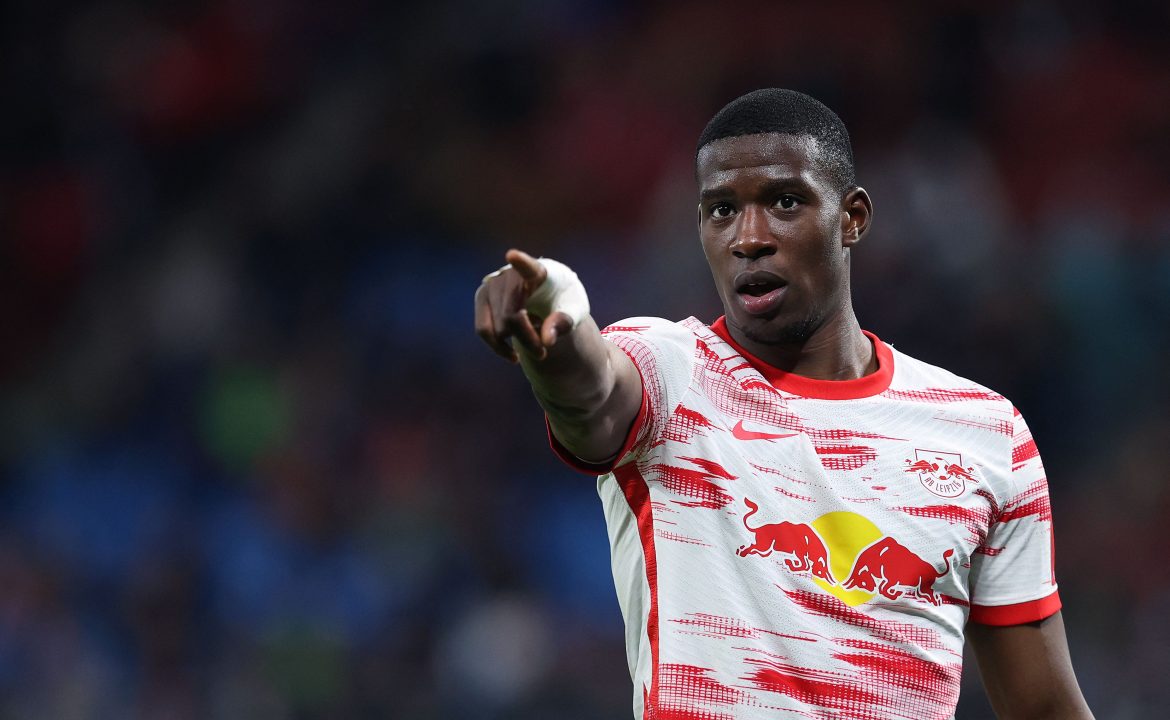 In an interview published in today’s L’Équipe, French right-back Nordi Mukiele has reflected on his arrival at Paris Saint-Germain from Leipzig, in a move that saw him return to Ligue 1 after four years across the Rhine to become the champions’ third signing of the summer.

Having played thirty games a season for four years and being a regular at Leipzig, do you tell yourself it’s a risk to be coming to PSG?

There’s always some risk when you join a big club. But I think I’m ready. If you asked me that question two years ago I would have said I’m not ready. Now, I know that I am. At Leipzig, I’ve played in Europe, and had big performances against Paris, Manchester City and United. If a player wants to develop he has to go to big clubs and that’s where I am now. And I am ready. So yes, it’s a risk, but a very good risk. [smiles]

[…] You’ve structured your career in stages – from Laval to Montpellier, to Leipzig to PSG. How does this one fit?

It makes sense because Paris has, for a while, been aiming for big things. And that’s what I’m looking for. Coming to PSG is a challenge for me and it fits with what I had inside of me.

Chelsea showed interest at the last minute. Did that make you hesitate?

Honestly, no. Once I’d given my word to Luís Campos… At no moment did I hesitate.

Did you speak with Christopher Nkunku before making your choice

Of course. We didn’t go into the details but he told me I would be going into a dressing room of winners and that I needed to have that mentality from day one.

PSG has a double image of a super-powerful club with Messi, Neymar and Mbappé, and also that of one which crumbles in the Champions League. What image do you have when Luís Campos calls you?

The image of the players. Luís Campos focused on the idea that I would be in a team where the collective is the most important thing. He spoke to me about attitude, mentality, about these new things he wants to put into place. He knows my mentality, I am a warrior – when I’m on the pitch I fight for everyone. That’s what I’m going to do here.