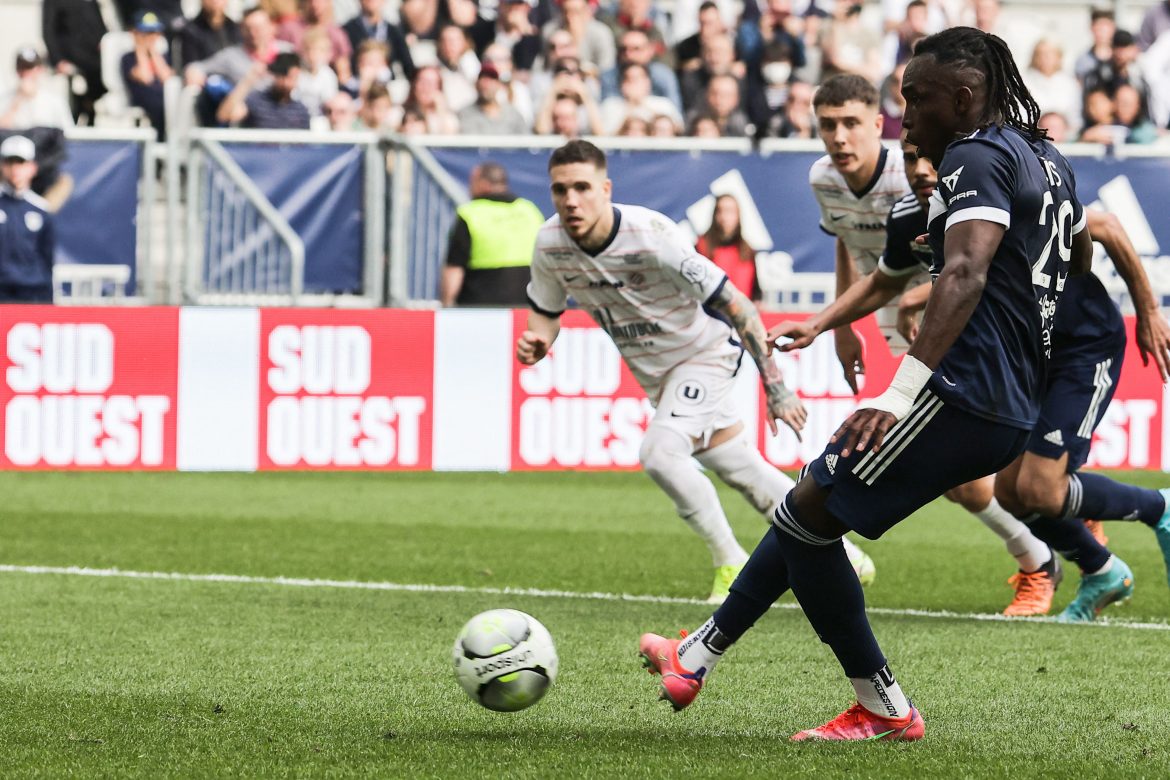 L’Équipe indicate that Nantes are looking to sign Bordeaux striker Alberth Elis, but face competition for the Honduran as Norwich appear to be in pole position among the forward’s potential suitors.

The 26-year-old impressed at the start of last year’s Ligue 1 season – amid a campaign that saw Bordeaux finish rock bottom – and the club triggered the permanent option in his loan deal from Boavista for €6m.

Now in LIgue 2 and still plagued by financial troubles, Les Girondins need to sell in order to register their new signings and have set a €10m asking price for Elis.

Les Canaris will find it difficult to reach that sum, having already tried to sign Hwang Ui-jo from the same club. Instead, it’s Norwich, who have offered a loan deal with an option to buy.

Among the other contenders for the striker, Galatasaray have been linked with a move by the Turkish press but an offer has yet to be made. An unnamed Belgian club is also considering an offer.