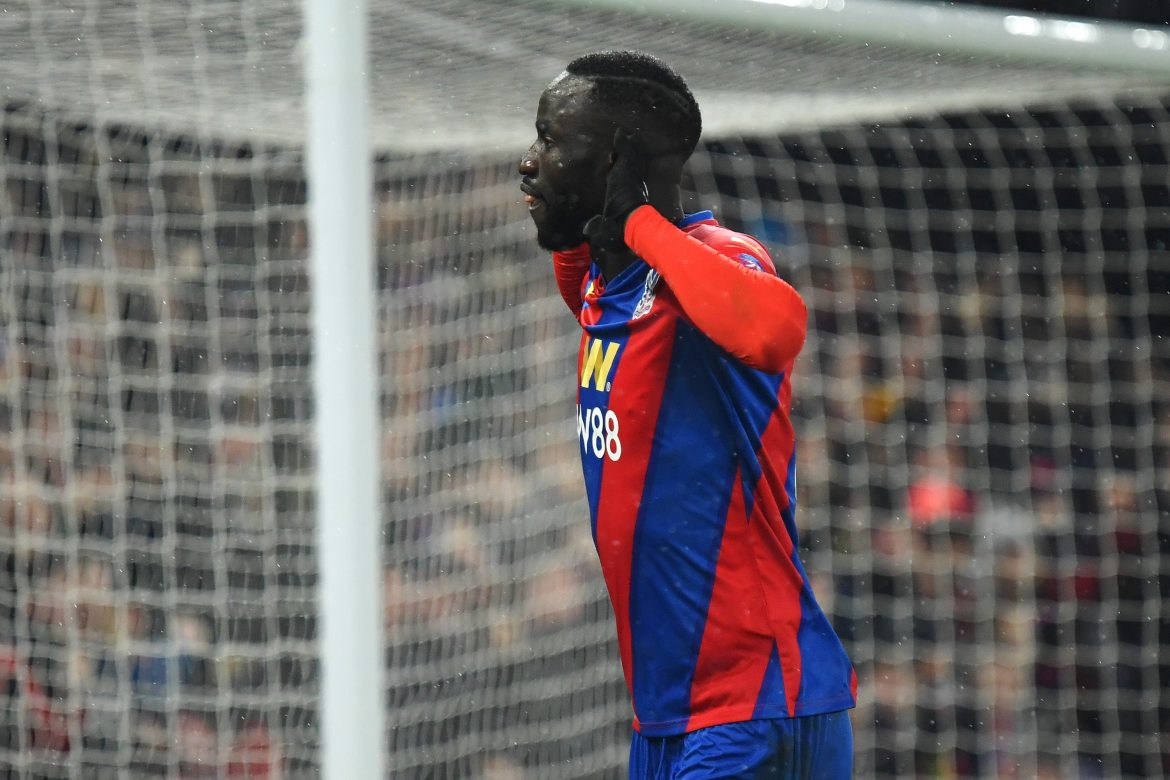 Paris Saint-Germain midfielder Idrissa Gueye (32) turned down Forest’s offer of a 3-year contract, instead opting to join Frank Lampard’s Everton where he played between 2016 and 2019 before joining the Ligue 1 champions. Forest have already been busy in this window, and are looking to further bolster their squad after a 2-0 opening day defeat to Newcastle United at St. James Park on Saturday.

As for his international teammate Kouyaté, who has a total of 82 caps for Senegal, the former Palace & Anderlecht midfielder has left the Premier League side after his contract expired. Palace incidentally signed RC Lens’ Cheick Doucouré, who started in the opening day defeat against Arsenal last Friday. The 32-year old made 31 appearances last season for Patrick Vieira’s side in midfield, playing the majority of the season.