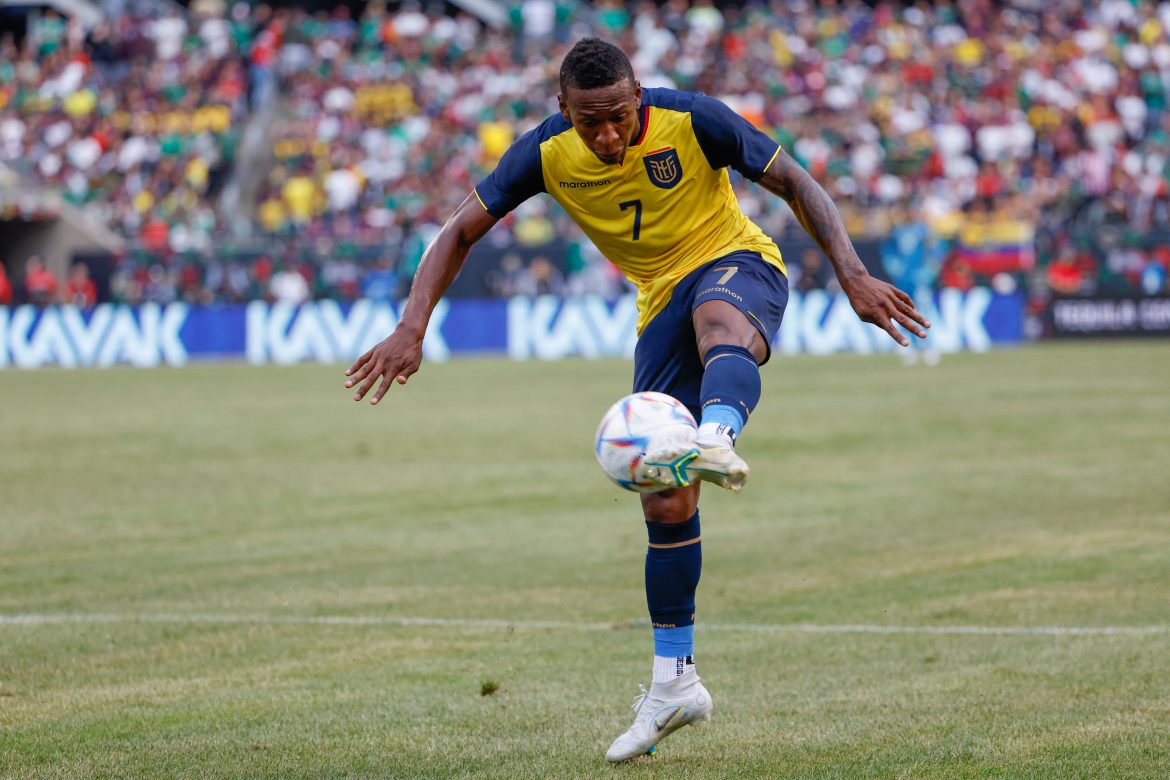 The Ecuadorian was a priority target for Ligue 1 side Lyon earlier on in the window, but they couldn’t achieve a deal in the end and therefore turned to Ajax full-back Nicolas Tagliafico.

Forest are in advanced negotiations in a deal that is likely to cost more than €20m when it is all said and done, although the Villarreal asking price stands at between €16m and €18m. Alexis Moreno of Real Betis was their first priority, but he has decided to stay in Spain.