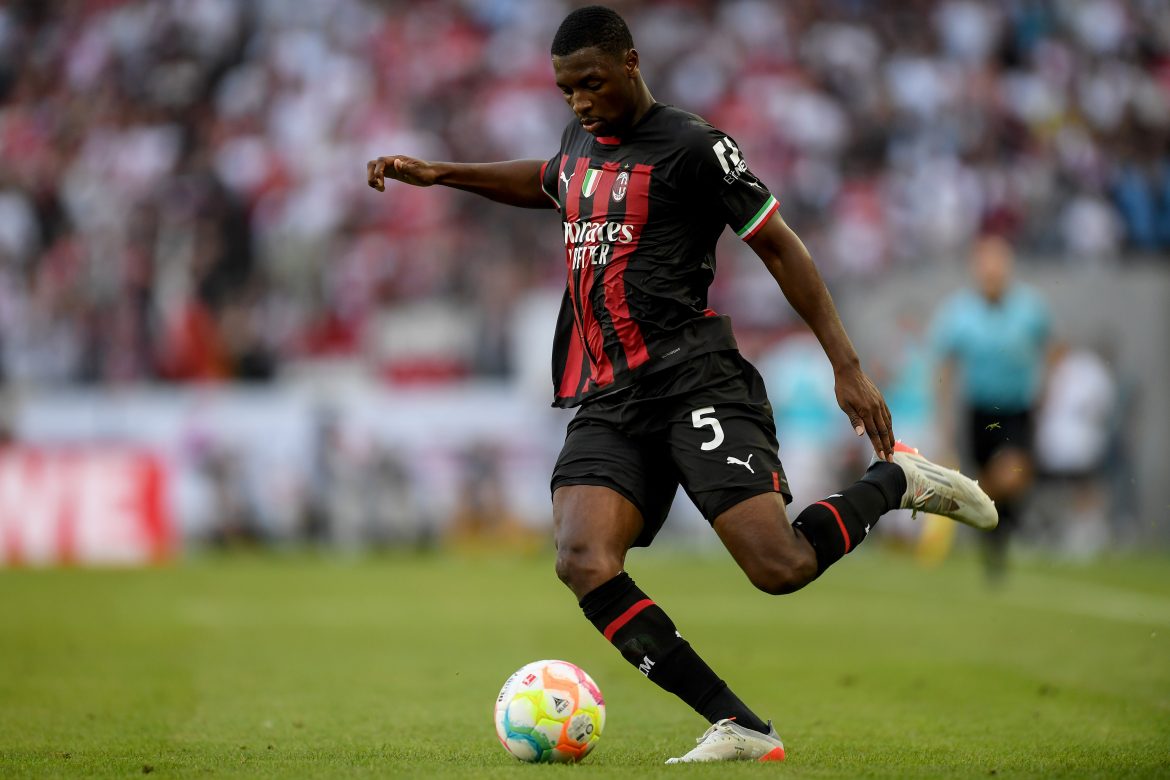 Although AC Milan are keen to keep hold of Fodé Ballo-Touré (25), the player himself is keen to leave in order to earn game time ahead of the World Cup. Nottingham Forest and OGC Nice are in talks to sign the player, who is rated at €5m, according to Sébastien Denis.

The Senegalese left-back, who only arrived at AC Milan last summer, is desperate for game time in order to make the Senegalese squad for this winter’s World Cup in Qatar. As a result, he is looking to leave the San Siro.

Nice and Nottingham Forest, both in need of a left-back, have entered into discussions with the Serie A champions, and have been quoted just €5m. Nice are still hoping to sign Real Madrid legend Marcelo (34), whilst the club have also been attempting to bring in Fabiano Parisi (21) from Empoli. However, due to the complexity of both deals, Nice are scouting alternative options.

Nottingham Forest, who are also looking to bolster their left-back options, especially since the injury to Omar Richards (24), have also registered an interest in Ballo-Touré. Available for just €5m, he is an affordable option for both clubs.