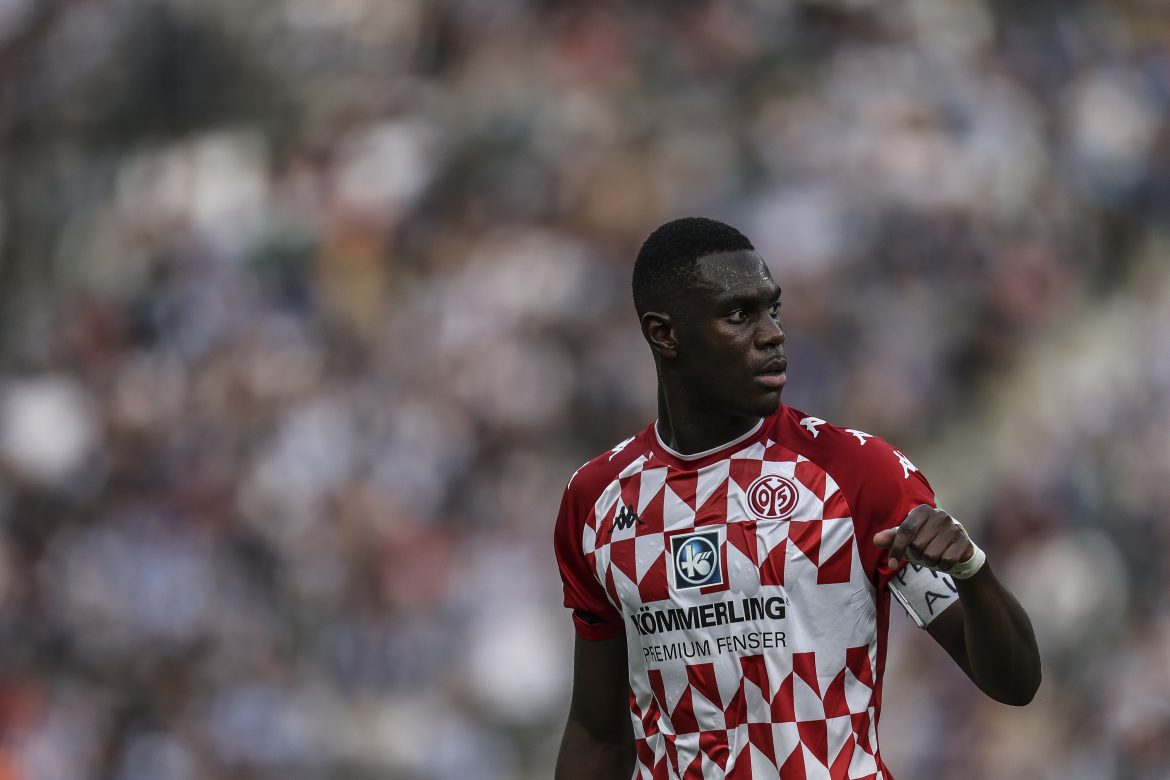 The former French youth international, now 26, would not be against a move away from Germany, four years after initially joining the club from Metz, then in Ligue 1.

Nottingham Forest are not the only English side to have shown interest in the former Valenciennes man, with West Ham and Everton also keeping an eye on him.

The Roubaix native, who came through the youth academy at Lille, believes he is at a turning point in his career, with just one year left on his current contract with Mainz.

He has made a total of 135 appearances for last year’s 8th-placed team, scoring nine goals in that time as he appeared as a centre-back as well as playing in the left-back position. He was also named club captain at the start of the season following the departure of Danny Latza.