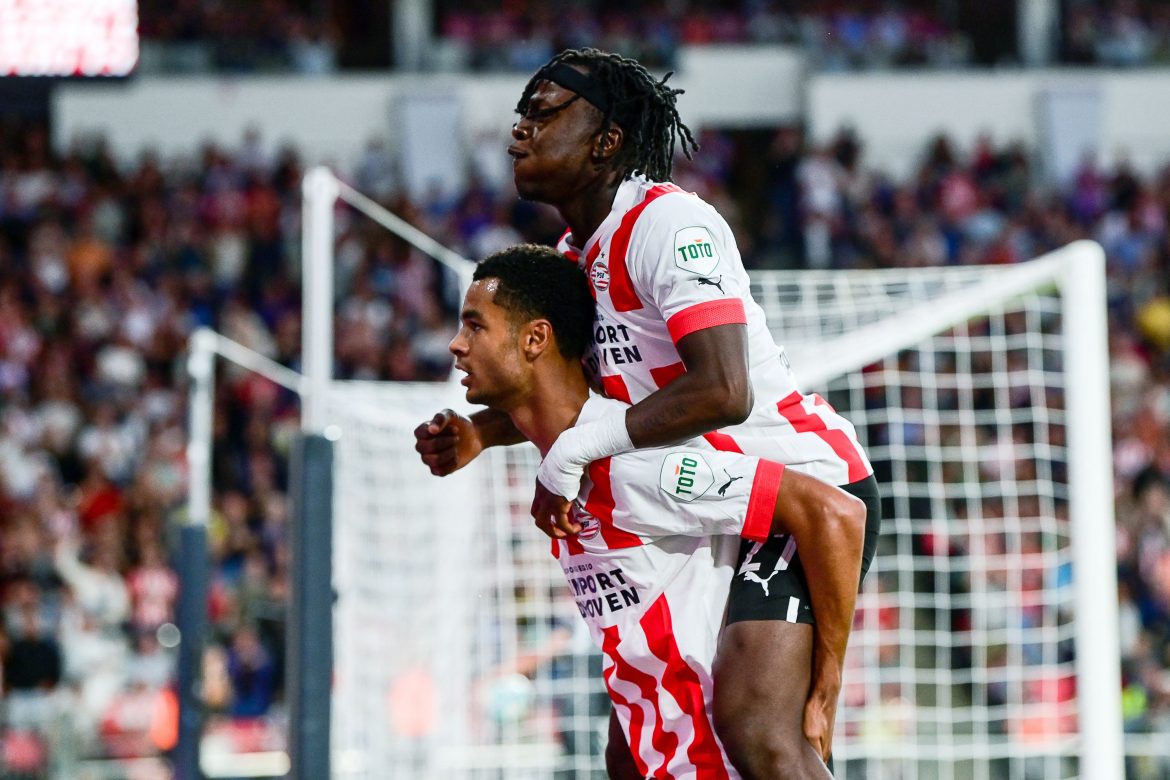 Gakpo, who has attracted historical interest from Leeds United and Arsenal, has yet to be the subject of official bids from teams in England, despite the Dutch international being continuously linked by English tabloids to a host of the top six clubs.

Nottingham Forest have already spent €95m during the summer transfer window and the only English outfit to have submitted a formal proposal for Gakpo this summer, but the details of their proposal have not yet filtered through.

Gakpo is not excluding the possibility of remaining at PSV this summer, who have built an impressive squad and will have a realistic shot at winning the Eredivisie. Especially if they qualify for the Champions’ League group stages should they beat Monaco in the 2nd league of their qualification clash next week.