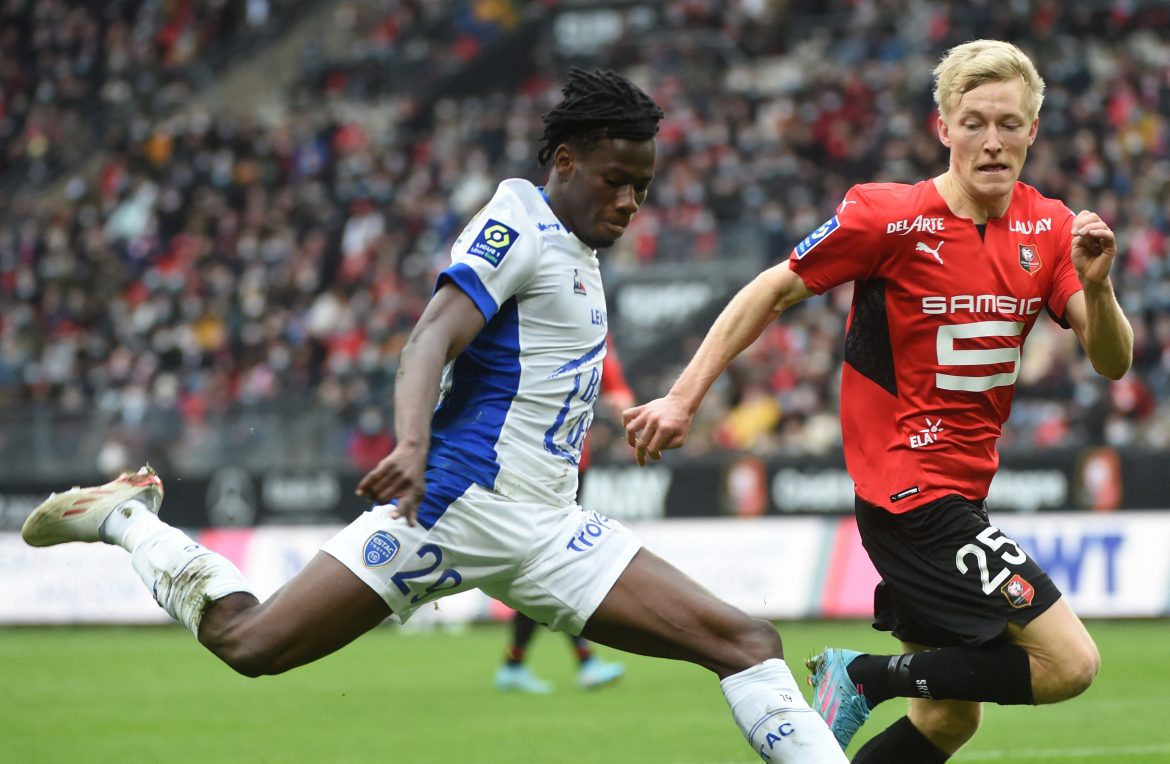 As reported by L’Équipe, newly promoted Premier League side Nottingham Forest are hoping to convince Manchester City to loan them Burkina Faso international Issa Kaboré for next season.

Kaboré spent last season on loan with ESTAC Troyes in Ligue 1 and edged out considerable competition to become first choice right-back as Troyes cantered to safety in the final few weeks of the season after promotion from Ligue 2.

However, Forest face a difficult task as the 21-year-old, who won Best Young Player at the recent AFCON, has already seen his contract with Troyes extended to the end of next season.