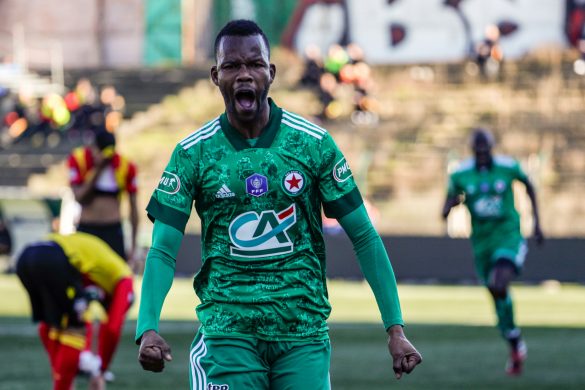 In a club communiqué made last week, Grenoble 38 announced they have secured the services of Red Star’s Pape Meïssa Ba (24) who joins as National 1’s top scorer with 21 goals in 31 appearances for the Audonians. The Senegalese forward has signed a deal that will run until 2025 in the Alp’s capital.

Meïssa Ba told the Grenoble communications team: “After my great season with Red Star I wanted to return to the professional football. I had many opportunities in France or abroad but the challenge of Grenoble was the best for me. Players like Mamadou Diallo or Achille Anani have made their mark here by coming from the national championship. I am now looking forward to starting with GF38.“