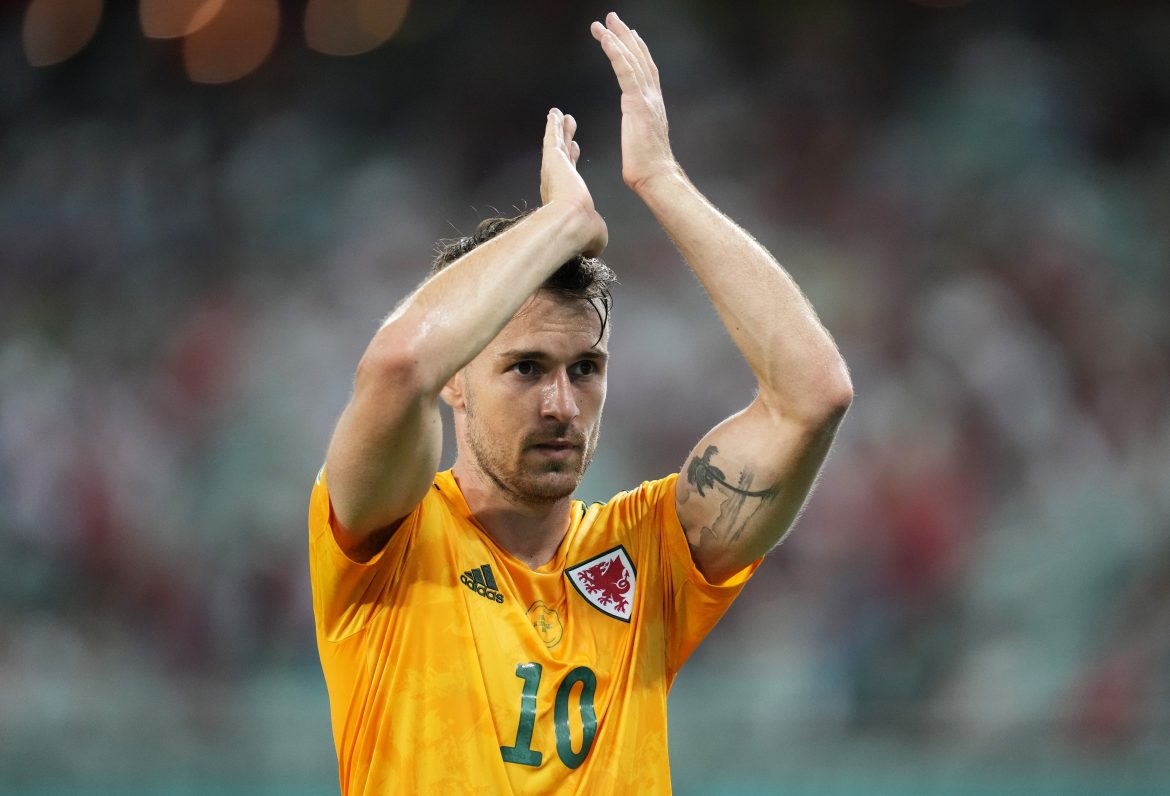 As announced via an official club statement, OGC Nice have signed former Arsenal and Juventus midfielder Aaron Ramsey (31) after the Welshman terminated his contract with Juventus under a week ago.

The experienced midfielder joins the Aiglons after having made an agreement in principle earlier today. Whilst Nice were already plotting a move for the 31-year-old, his contract termination at Juventus has meant he was free to sign a contract with the Ligue 1 side.

Ramsey spent last season on loan at Scottish Premiership side Glasgow Rangers where he made 18 appearances and scored two goals in a season where the club finished second in Scotland and managed to reach the Europa League final – missing out on penalties to German side Frankfurt.

The 74-capped Welsh international joined Juventus 2019 after a long career at Arsenal where he made 371 appearances and scored 40 goals for the Gunners, and provided 51 assists over eight years in North London. The vastly experienced midfielder is a three-time FA cup winner and a two-time winner of the FA Community Shield, and also won the Scudetto with Juventus as well as the Italian cup and Super cup whilst winning the Scottish cup with Rangers.

For Nice Ramsey comes with much-needed experience after having signed predominantly youngsters thus far in the transfer window with Bulka, Bouanani, Ilie, and Beka Beka (who also joined the club today). Meanwhile, Leicester goalkeeper Kasper Schmeichel is set for a medical at the club ahead of signing a 3-year contract for a €1m fee to add to the signing of Ramsey as an experienced head in the Nice camp.