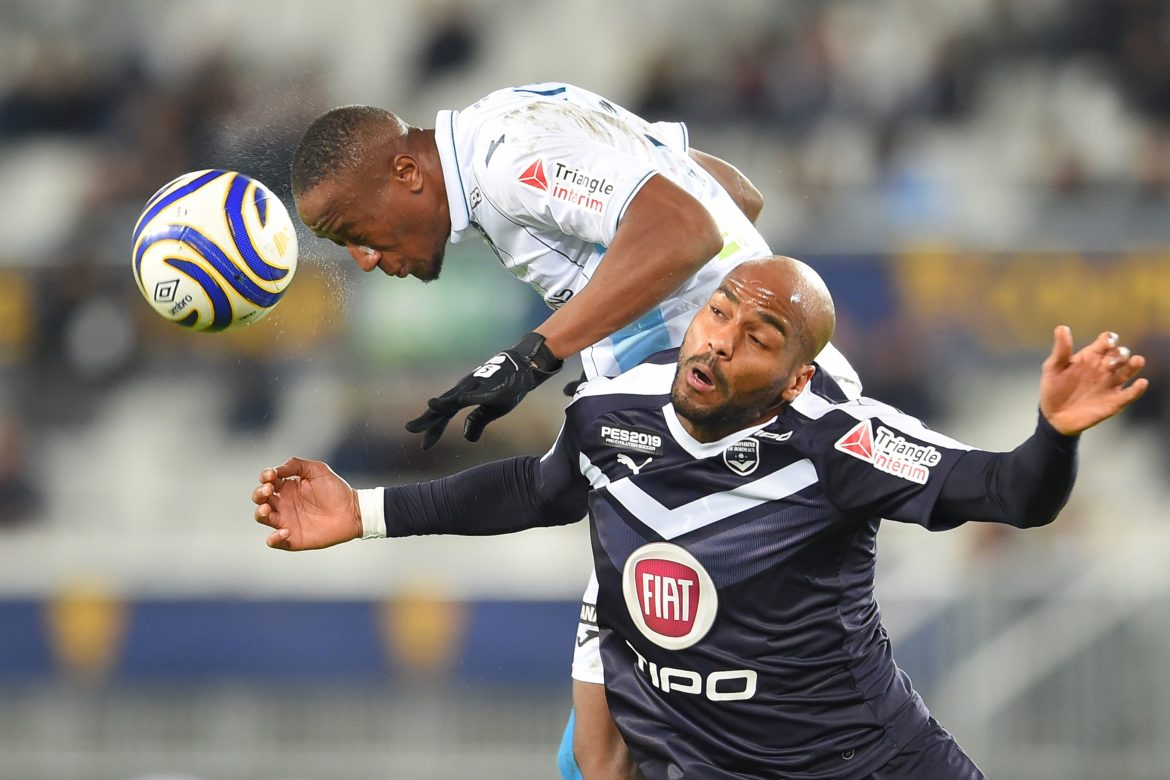 As announced by the club’s social media channels, newly-promoted Ligue 1 side AC Ajaccio have signed Le Havre centre back Fernand Mayembo (26) on a 2-year deal with an extra year option included.

The 17-time Congolese international makes the move from Le Havre for €300,000 and becomes AC Ajaccio’s sixth summer signing. The former Niort Chamois and now Le Havre defender has played a total of 83 matches in Ligue 2 – and will test himself in the France’s top tier for the first time.

Last season Mayembo made a total of 20 appearances for Le Havre despite suffering with injuries for both the early and latter stages of the season for Les Ciel et Marine, who also played 26 games in France’s third tier with Grenoble.

The centre-back moves to Corsica hoping to help Olivier Pantaloni’s side secure safety in what will be a difficult season for relegation-threatened teams – with the inclusion of four relegation spots next year in Ligue 1.