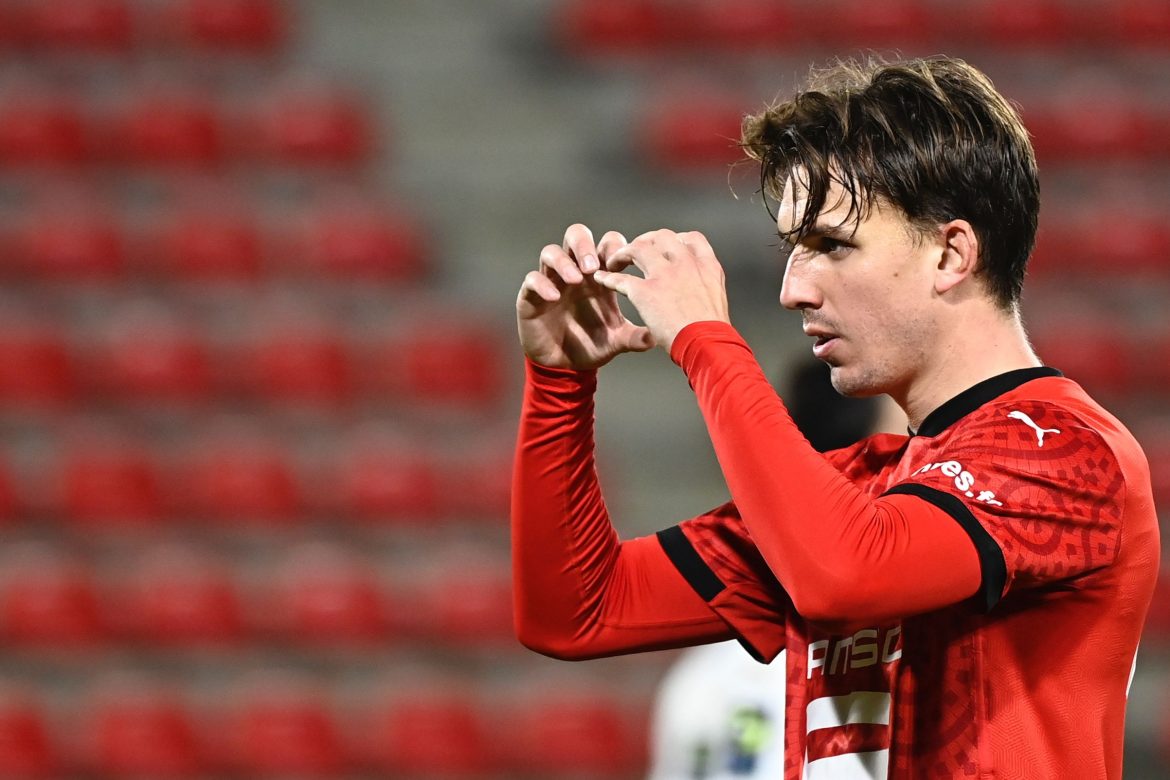 Angers have today announced the signing of French foward Adrien Hunou from MLS club Minnesota United, the former Rennes man making his return to Ligue 1 after a year across the pond.

Hunou was at Rennes, his formative club, for his entire career up until 2021, barring a two-season loan spell at Clermont. With the Brittany club, he scored a total of 36 goals and picked up a Coupe de France winner’s medal.

The striker has signed a three-year contract with Le SCO, becoming the team’s fourth signing of the summer. Initial reports had indicated that the deal would take the form of a loan deal with an option to buy, but Hunou has ostensibly joined on a permanent deal.

He ends his time in the MLS having scored 7 goals in 26 matches last year, but only made one start since the new season. He now moves to Angers, arriving as a replacement for French youth international Mohamed-Ali Cho, who completed a move to Real Sociedad at the start of the transfer window.