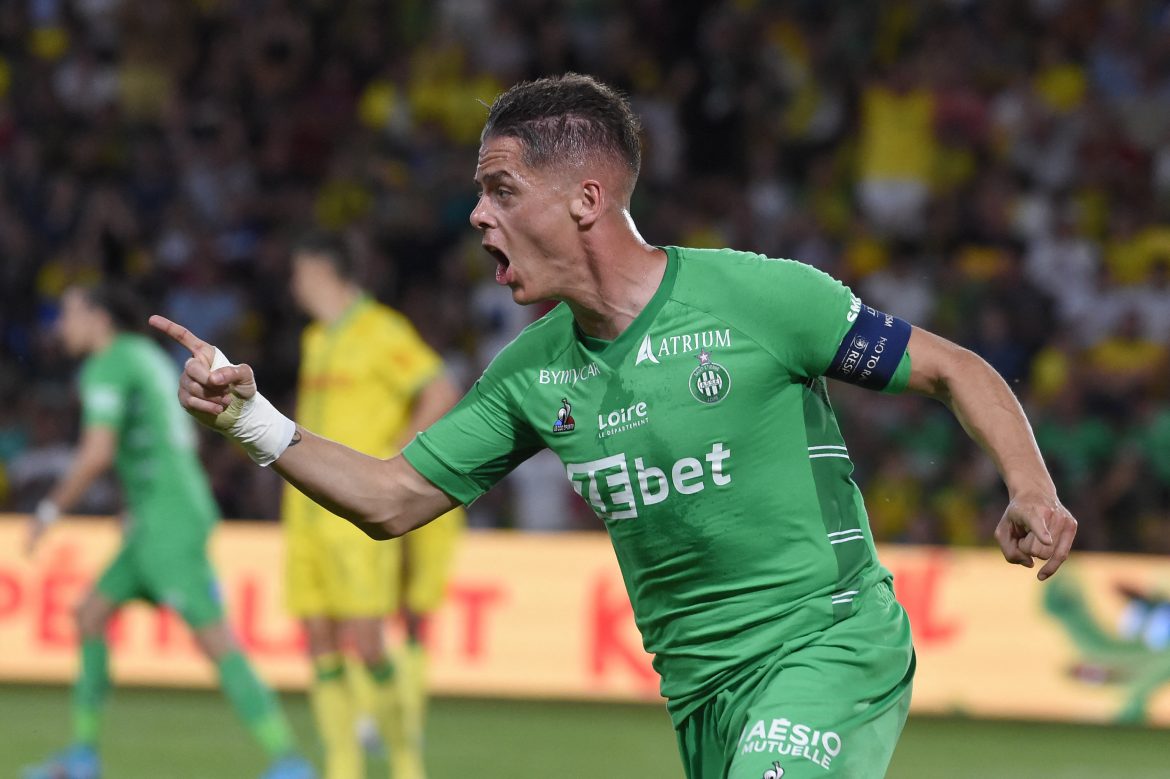 Ajaccio have tonight announced the signing of winger Romain Hamouma from Saint-Étienne on a one-year deal, with the Frenchman’s contract having expired at the end of the current season.

Hamouma leaves ASSE after a disappointing season that ended in relegation, despite his late equaliser against Nantes on the final day which lifted them into the relegation play-off spot. They would end up losing the double header to Auxerre, resulting in their demotion to the second tier.

Having decided to leave after a decade with Saint-Étienne, Hamouma now makes an immediate return to Ligue 1, as the Corsicans secure an experienced head on the eve of their return to the top flight.

He leaves Les Verts having made 320 appearances, scoring 62 goals and setting up another 48. He won the Coupe de la Ligue in his first season, under Christophe Galtier, and played in numerous Europa League campaigns with Sainté.

“I’m very happy to be signing with Ajaccio, I had a difficult season last year, and it was important for me to find a new challenge”, he explained on the club’s official site.