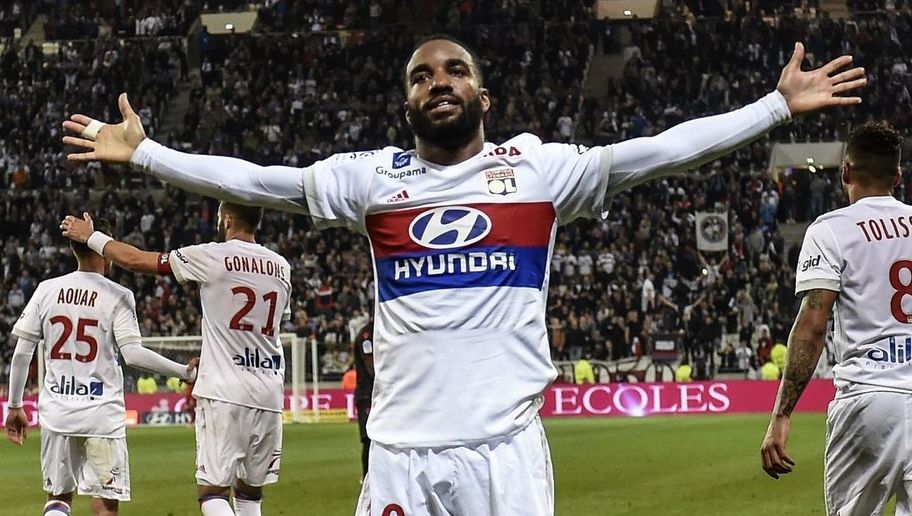 Olympique Lyonnais have confirmed the return of former striker Alexandre Lacazette (31) on a three-year deal, five years after leaving the Ligue 1 side to join Arsenal.

In a short video released on Twitter ahead of a press conference, Lacazette’s return to Lyon was confirmed. During his first spell at his formatory club, he scored 100 goals in 203 appearances having broken into the first team in 2010.

His return has been expected since his contract at Arsenal expired. It was confirmed by the London club earlier this month that his five-year contract at the club wouldn’t be renewed, and that he would be leaving the Emirates Stadium as a free agent.

In a press release, Lyon said, “Lacazette’s return to the club, having played more than 200 times for Arsenal over the course of five seasons (71 goals) has been the club’s priority for many months and he fits in perfectly with the environment and the new strategy that the institution wishes to put into place.”

It continued, “His second arrival, after the return of Rémy Riou and the extension to Maxence Caqueret and Anthony Lopes’ contracts shows the great ambition to breathe new life into a new dynamic around the men’s professional team.”