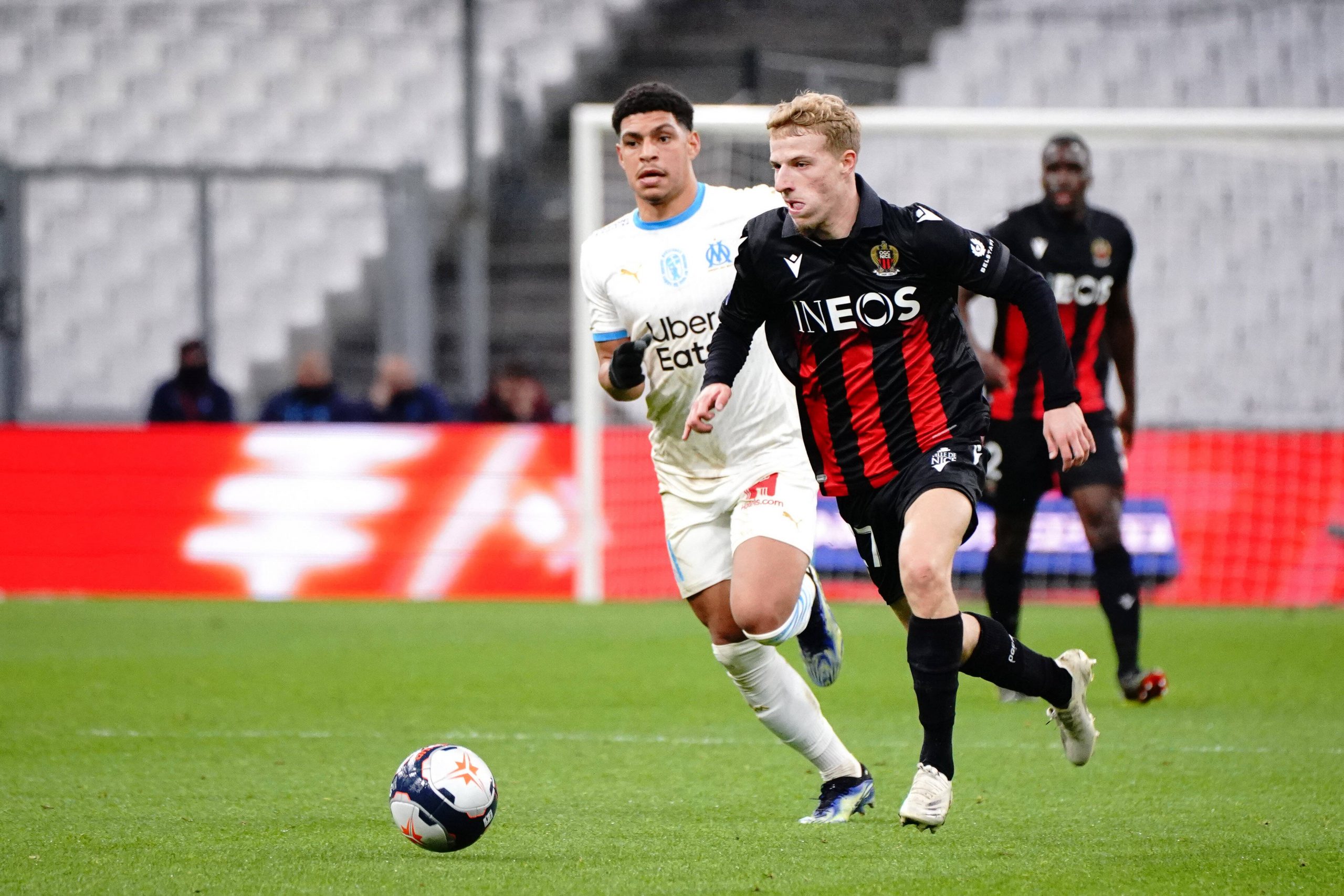 Ligue 1 side OGC Nice have announced the departure of midfielder Alexis Trouillet after his stay at the French club for two and a half seasons.

In an official statement, the club confirmed the player’s transfer to Panathinaikos on the deadline day on September 15 in the Greek transfer window. The statement reads:

“Returned to Nice this summer, he had not yet appeared this season. He joins Panathinaikos Athens, current leader of the Greek Superleague.

“The Gym wishes him well.”

Signing for Nice in the winter transfer window of 2020 as a teenager from Rennes, the Frenchman amassed eight appearances for the Ligue 1 club.

In the summer of 2021, he, now 21, joined Auxerre on a season-long loan and went on to pocket 28 appearances, one goal, and six assists for the Ligue 2 side.

The reports claim that the midfielder has penned a three-year contract with Panathinaikos. It is also understood that he has decided to move to Greece with an aim to develop his gameplay and earn some regular playing time.