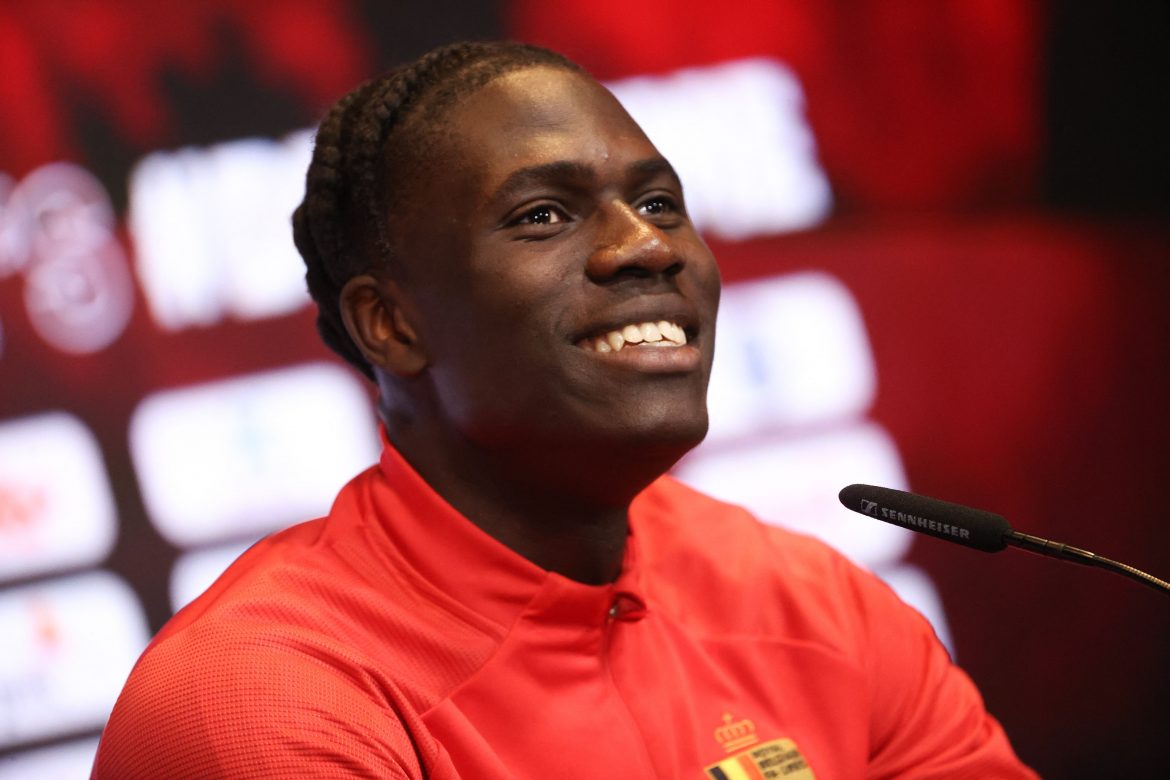 As announced in a club statement from the Toffees, Everton have signed Lille midfielder Amadou Onana (20) for an undisclosed fee on a five-year deal that runs until June 2027. The player said the following after completing his move from Northern France:

“It feels great to join Everton. I know it’s a big, big club, one of the biggest in England. It’s something I want to be part of for many years. Everyone here showed they really wanted me and they have a plan for me, so I really appreciated the talks I had with the manager and Director of Football [Kevin Thelwell]. They told me how they wanted me to play and I enjoyed it. They both have a lot of ambition and that’s the type of guy I am so it matches.”

“The manager was one of the big reasons. He played at the highest level, won many things and was a midfielder, too. It means a lot to have interest from him and I think he can teach me many things. The Everton fans are amazing. I saw their support last season and it’s also one of the reasons why I chose Everton. I am looking forward to meeting them at Goodison and, just hearing about the atmosphere, I get goosebumps. Blue is my favourite colour, too! I am going to give everything for the Club and our supporters.”

Last week, the Premier League side struck a deal with Les Dogues over an initial €36m fee, with a potential €4m in add-ons, while the player himself also agreed terms with his new club. He then completed his medical at Everton over the weekend, but was waiting for a final ‘termination agreement’ document from Lille in order to officially green light the deal.