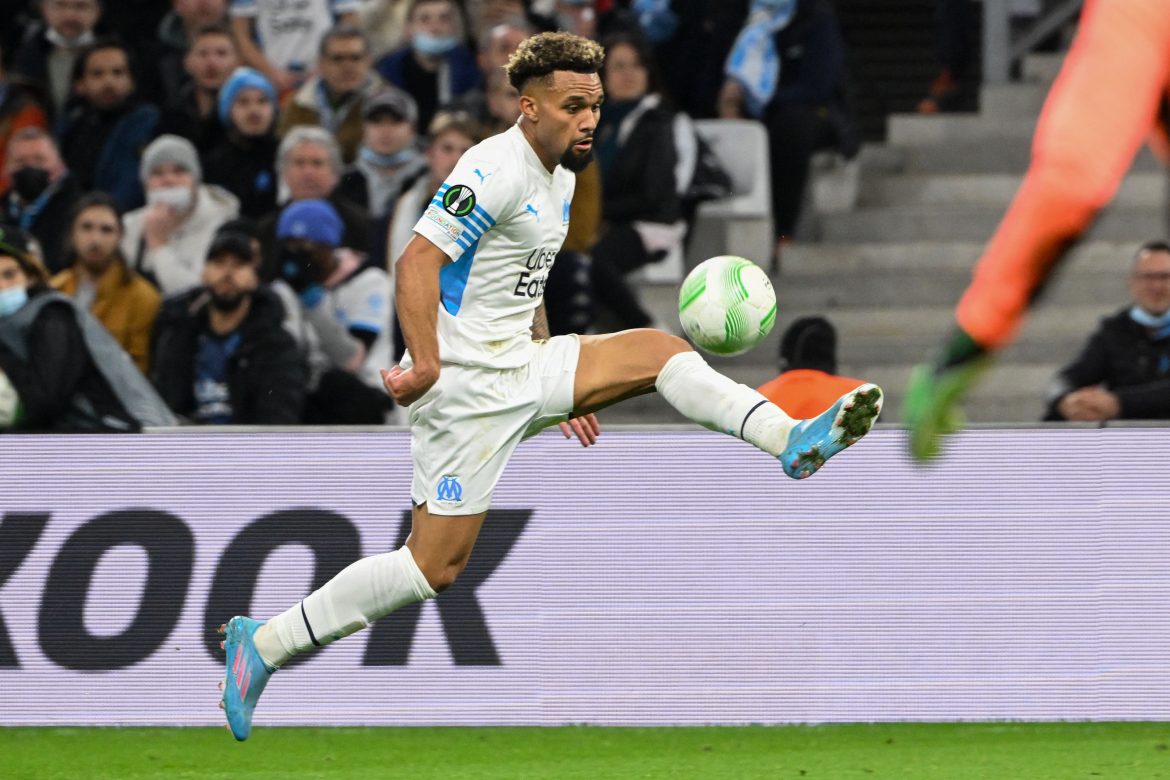 According to an official club announcement Marseille have sent American winger Konrad de la Fuente (21) on loan to Greek side Olympiacos – as the player was not included on OM Boss Igor Tudor’s plans this season.

The 21-year-old will join the Greek giants on a loan deal, having previously been linked with a potential departure to Real Valladolid, also on a season-long loan.

The former Barcelona man initially hit the ground running on his arrival from Catalonia last summer, having moved on a €3m fee, but would fall away as the season went on and ended the year with just 23 appearances after an injury issue in the spring.

Following De la Fuente out of the exit door could be the Spaniard Pol Lirola, with talks at an advanced stage with Elche for what would also be a loan spell.

Marseille have been looking to streamline their squad after no less than 10 signings this summer, with owner Frank McCourt wanting to tighten the purse strings and indicating he wants an increased focus on sales.