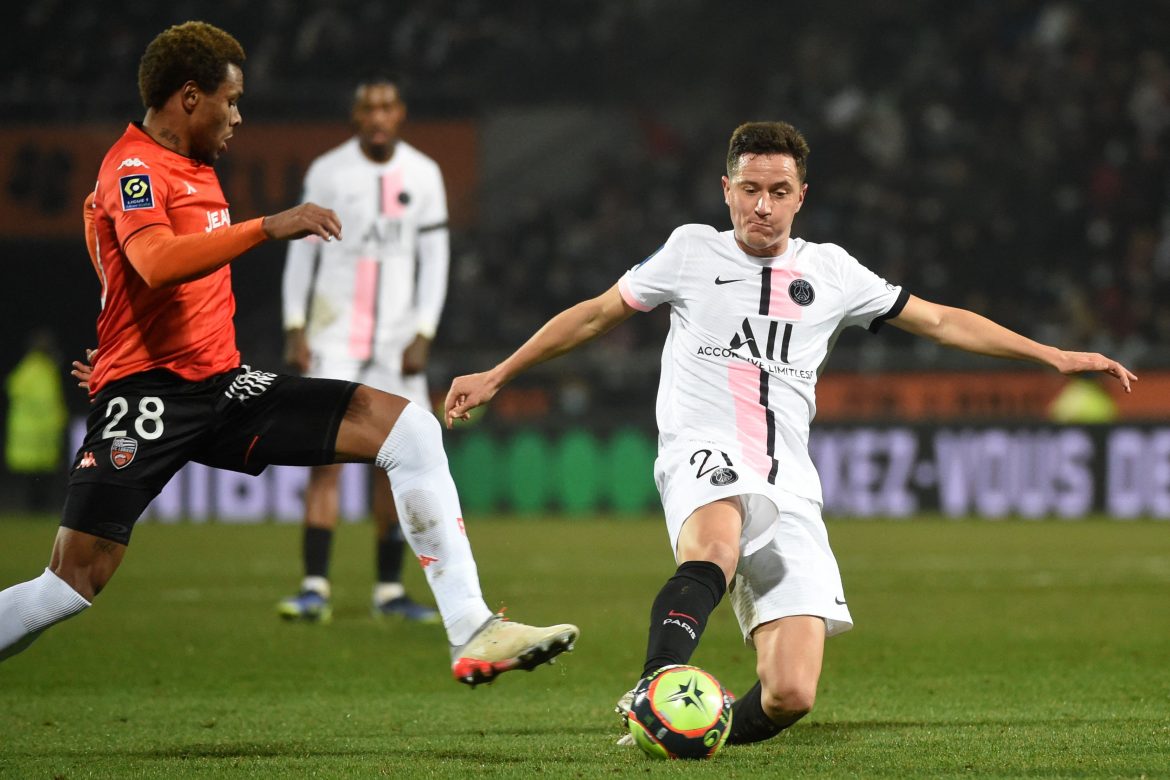 Paris Saint-Germain have announced the departure of midfielder Ander Herrera on a loan deal to his former club Athletic Club, in a transfer which includes an option for the Basques to make the move permanent at the end of the season.

The 33-year-old spent three seasons at the Bilbao club before joining Manchester United in 2014, before moving on to PSG in 2019. Over his three campaigns in Paris, he made 95 appearances and won two league titles as well as the Coupe de France twice.

The Spaniard was among the eleven players that the Ligue 1 champions had included on their transfer list at the start of the summer, as Christophe Galtier and Luís Campos sought for the squad to be streamlined in the wake of an overhaul at the club. The midfielder had been training apart from the rest of the team since the start of pre-season, and despite originally being intent on staying, has now accepted the move back to La Liga.