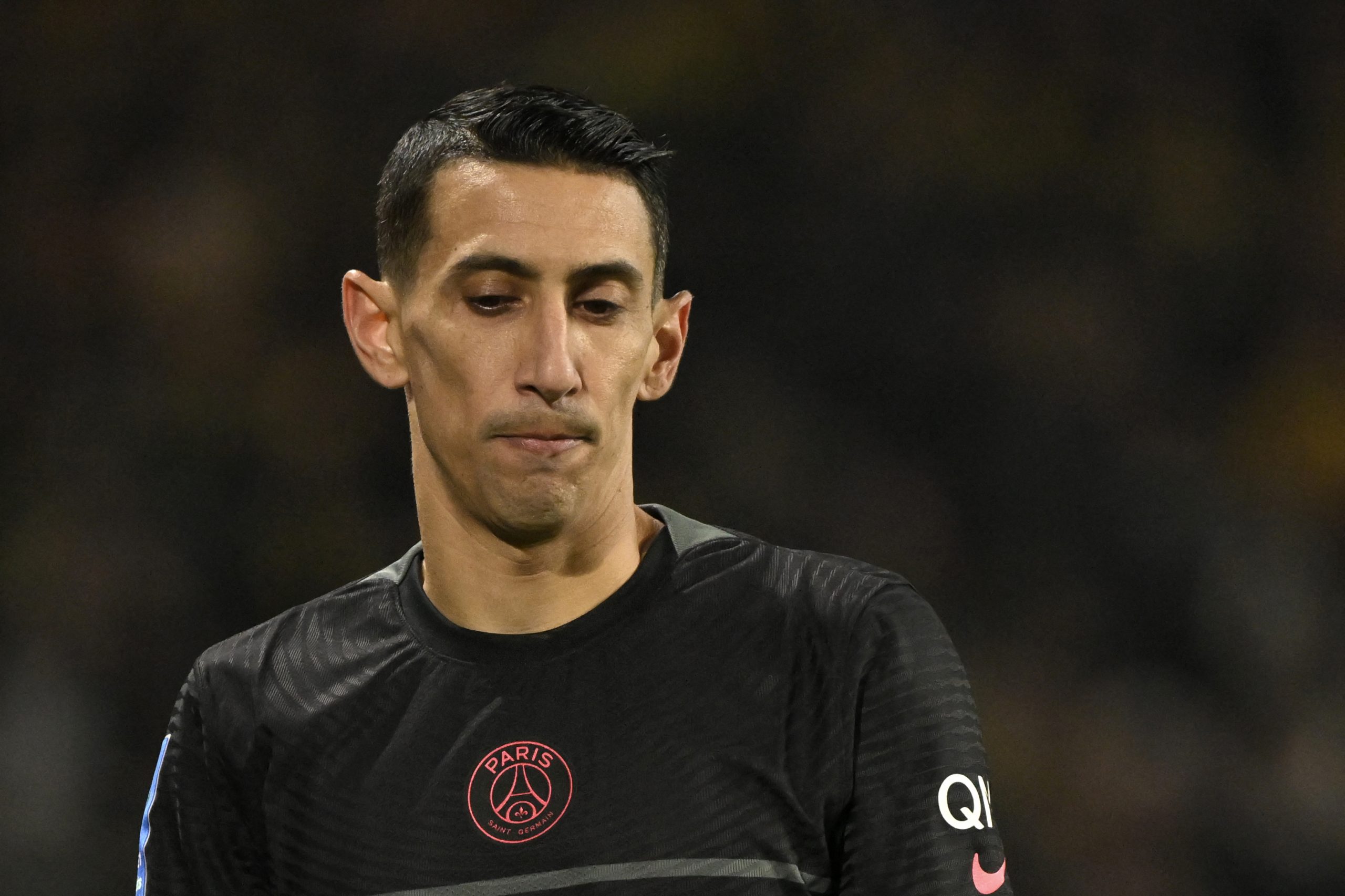 Paris Saint-Germain have announced that Ángel Di María will leave the club at the end of his contract next month, after spending seven seasons at the club.

The Argentine leaves the French capital with 18 titles won – including 5 league winner’s medals. He is also the club’s all-time top assister, on 118, and has 92 goals in 295 appearances.

L’Équipe had previously reported that the former Real Madrid man had wanted to stay – there was an option for an extra year in his deal – but the club decided against keeping him.

With his final game coming against Metz tonight, PSG are set to organise a tribute for Di María before the match begins.