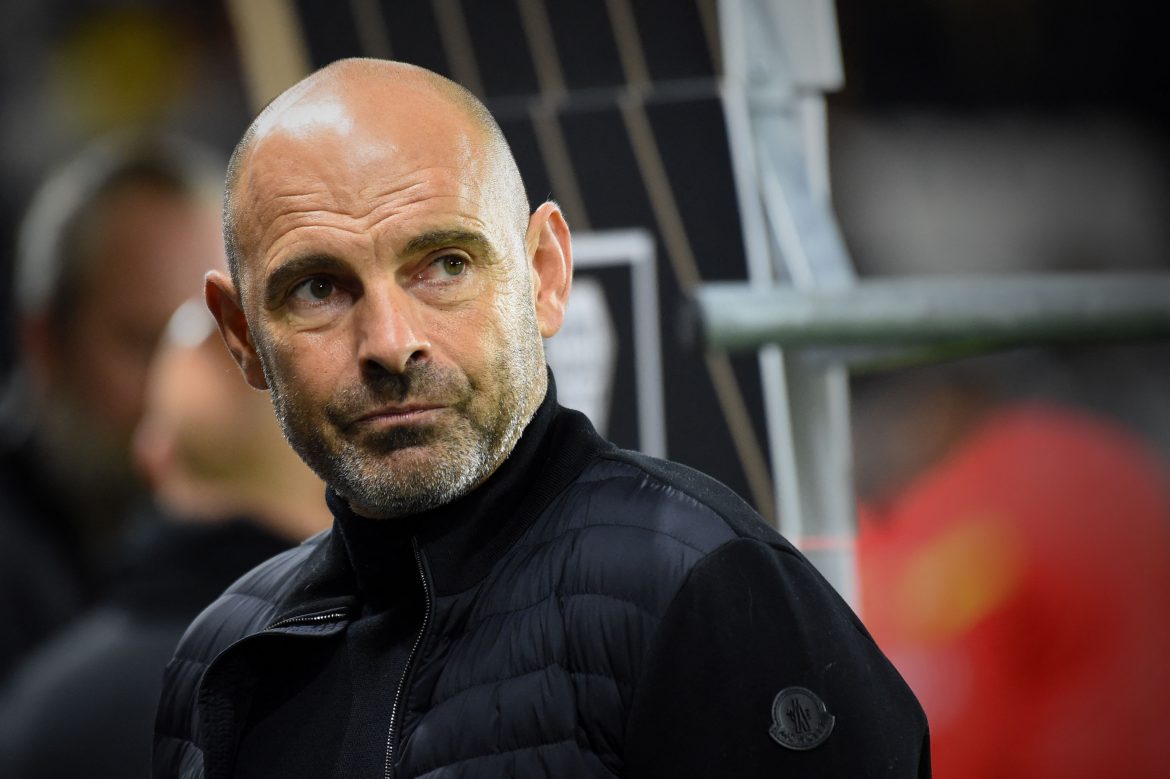 SCO Angers have announced that they have parted ways with manager Gérald Baticle, with the club currently rock-bottom of the Ligue 1.

Baticle was informed of the decision during a meeting with the club’s president, Saïd Chabane, on Wednesday. According to L’Équipe, the decision was taken after Chabane met and spoke with members of the dressing room, people close to him and even supporters in recent days.

It has been announced that Abdel Bouhazama will take charge of the club in the interim. Bouhazama was previously the manager of the youth centre.

Having arrived in the summer of 2021, Baticle kept the club in Ligue 1 last season. However, Angers have lost their last seven games, their last win coming against Nice on 18th September. The club are three points adrift from 19th-placed Strasbourg, and with four teams going down this season, Chabane was forced to act. It is the first time that Chabane has sacked a manager since taking over the club in 2011.