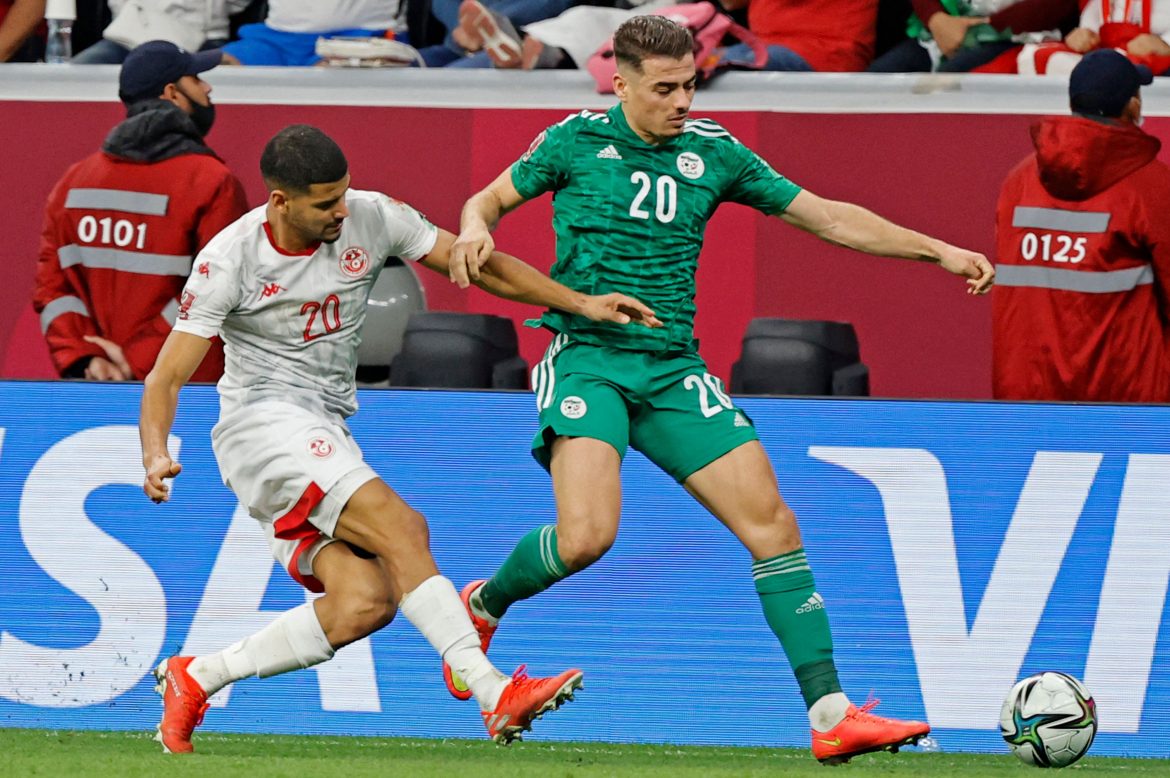 Angers have this morning announced the signing of Algerian international left-back Ilyes Chetti on a permanent deal from Espérance de Tunis, with the 27-year-old signing a four-year contract with Le SCO.

The defender has spent the last three seasons in Tunisia, having previously turned out for Jeunesse Sportive de Kabylie after coming up through the youth academy at Annaba.

He won the Tunisian league title in all three of his campaigns in the country’s capital, and made a total of 75 appearances, in which he scored three goals and registered four assists.

Chetti becomes Les Angevins’ tenth overall signing of a busy summer. Ouest France report that the left-back’s spell at his former club ended in sour fashion as a result of a conflict over left payments and a reduction in his playing time. He was under contract until 2023.

The Algerian was already on site on Friday and was in the stands for the club’s friendly fixture against Laval. Until now, the left-back spot was being shared between Enzo Ebosse and Souleyman Doumbia.