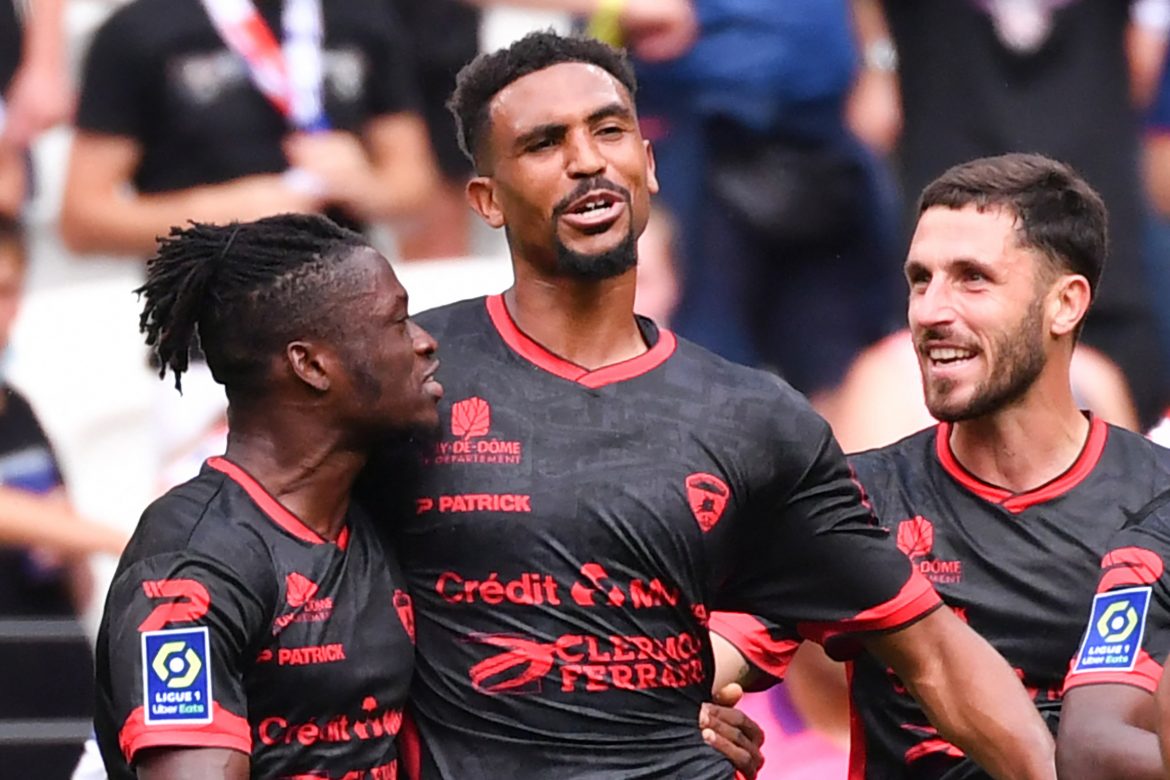 Angers have announced the signing of central defender Cédric Hountondji on a permanent deal from Clermon, with the Benin international putting pen to paper on a four-year deal with Le SCO.

The 28-year-old has left the Auvergne club after three years. Clermont’s statement announcing his departure claims that the defender had “suddenly” asked to leave after initially stating that he would remain last month.

The club have expressed their disappointment at his decision to leave for a direct rival in the relegation battle, and state that the transfer was orchestrated by an intermediary who had been pushing for his move “for several weeks”, as had been the case last year to no avail.

The Frenchman first came through at Rennes, and left for Gazélec Ajaccio after successive loan spells at Châteauroux and Auxerre. He then briefly spent time at New York City FC and Levski Sofia before his return to France with Clermont, where he played a key part in the club’s first ever promotion to Ligue 1 and subsequent survival.

Clermont end their statement by indicating that they will “remain happy to have contributed to the revival of Cédric’s career and thank him for what he brought these last three years.”