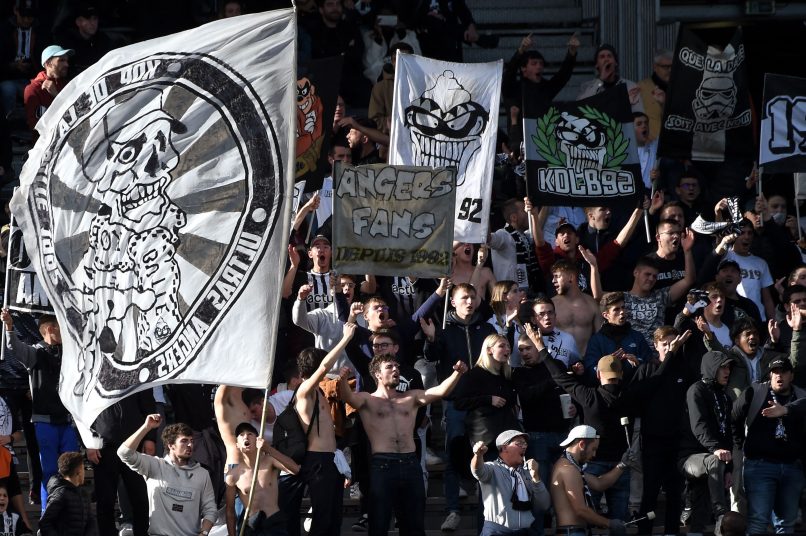 Angers have this afternoon announced the signing of Croatian forward Marin Jakoliš, arriving on a permanent deal from Hajduk Split.

The 25-year-old has signed a three and a half year deal with the club, having spent the first half of the season on loan at Croatian side HNK Sibernik where he has scored 10 goals in 19 appearances, as well as making 5 assists.

Jakoliš moves to Ligue 1 after previously playing in Belgium and Austria, while he is also a former Croatia youth international.