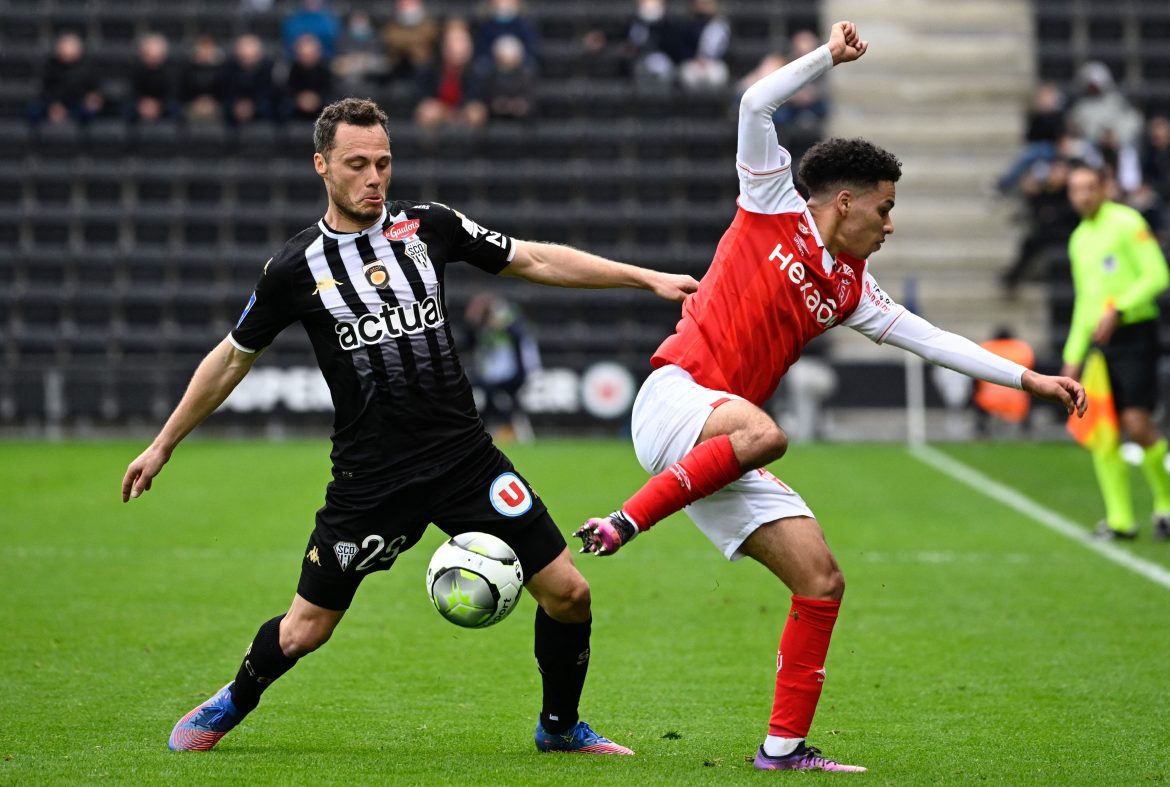 According to the player’s social media channels, Vincent Manceau (32) announced on Sunday evening that he will leave Angers after 27 years at the club. Having played in both Ligue 1 and Ligue 2 for SCO, the Angers-born and bred defender has racked up 384 appearances since his debut in the 2008-2009 season.

The veteran centre-back said the following on his departure: “I called the president to announce my decision. This decision, I had it in me for a while I think, but to make this choice was a heartbreaker. It is with a heavy heart that I announce that I have decided not to prolong my love affair with my long-time club Angers SCO.”

last season Manceau made 28 appearances in black and white, as the side finished comfortably in 14th with 41 points. Angers will be looking to replace experience in their defence, with 34-year old fellow centre-back Romain Thomas’s SM Caen departure already confirmed to take place on 1st July.