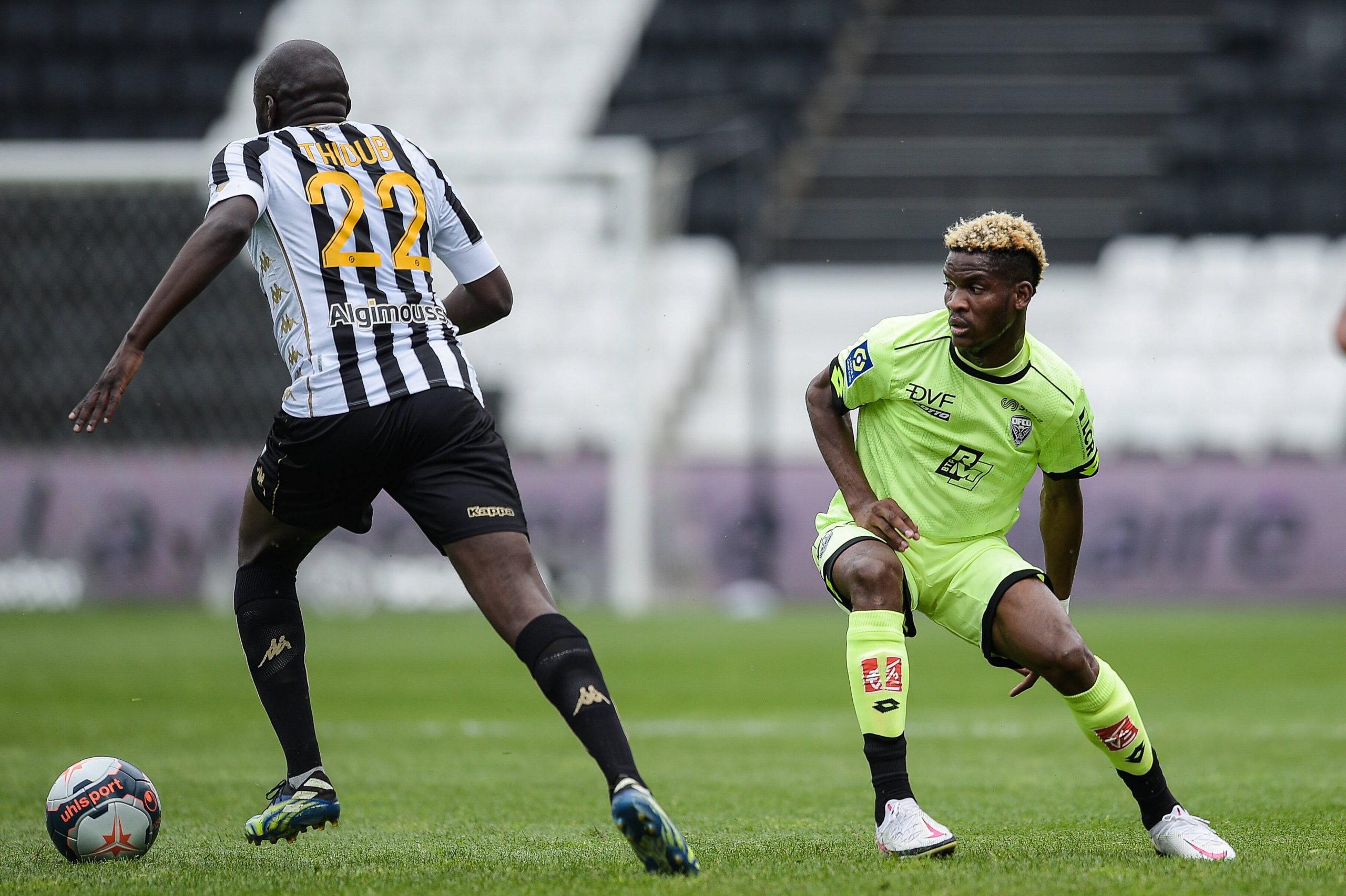 As confirmed by the club, Saint-Étienne have signed Angers out of favour winger Sada Thioub (26) on loan for the rest of the season without an option to buy.

Despite impressing in Ligue 1 for then promoted Nîmes in the 2018/19 season and often continuing that form with Angers after his 2019 move, Thioub fell out of favour under new coach Gérald Baticle this season.

This signing is the second to be made by Les Verts from Angers already this month after goalkeeper Paul Bernardoni arrived yesterday.