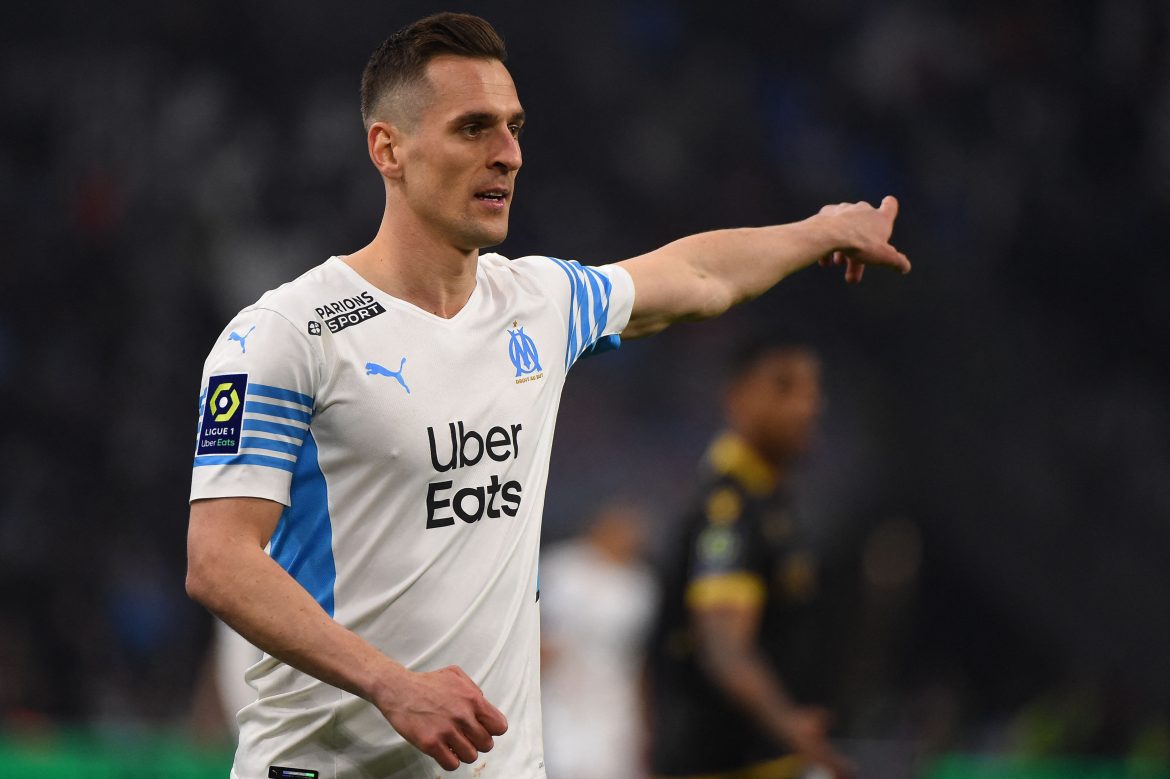 According to an official statement from the club, Juventus have signed Marseille’s Polish striker Arkadiusz Milik on an initial season-long loan which will cost the Serie A side €1m with an option-to-buy at €7m at the end to secure the strikers services on a permanent basis.

The Pole scored 30 goals for Marseille during his year and a half at the club, but is not necessarily in Igor Tudor’s plans and wants to find more playing time ahead of the World Cup. He now returns to Serie A, having already spent four seasons at Napoli where he found the net 48 times before his relationship with the club ended on a sour note.

Marseille also have no intention of going into the market for a replacement, with the club judging their options up front to be sufficient, laying rest to any rumours of a move for Cristiano Ronaldo.