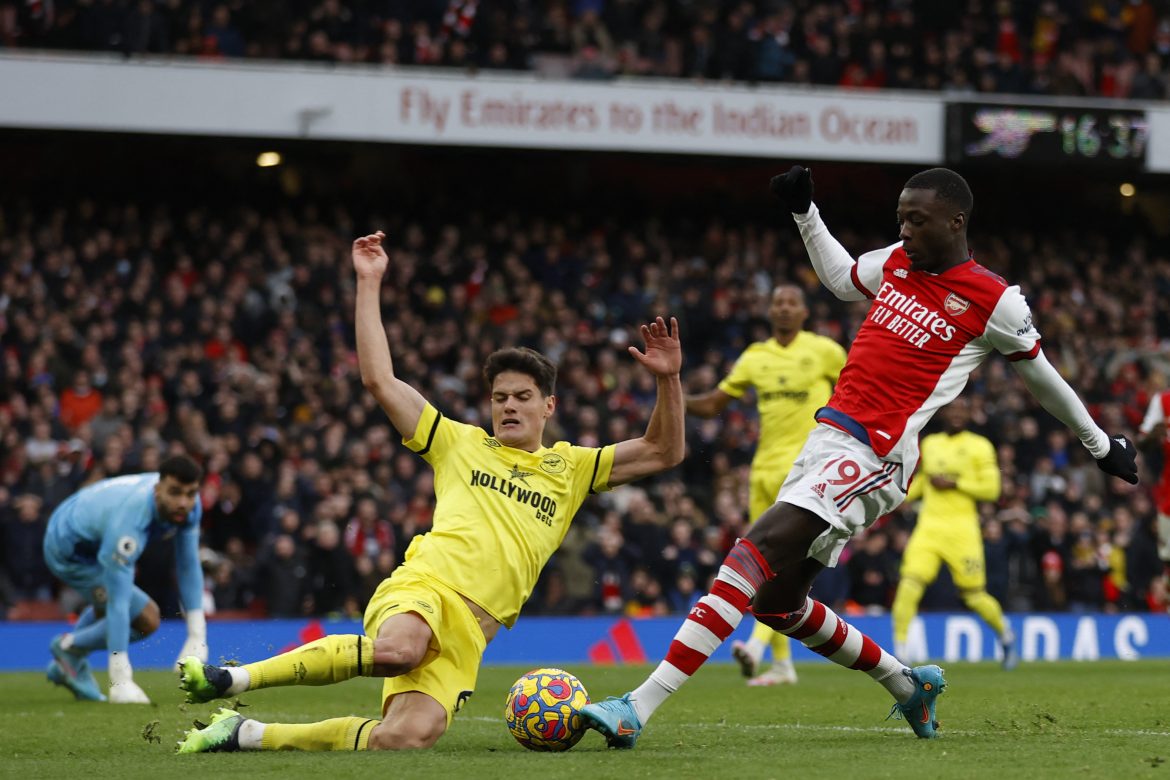 Arsenal have this evening announced that forward Nicolas Pépé has joined Ligue 1 side Nice on a season-long loan.

Nice-Matin had reported yesterday that the Ivorian international had chosen Les Aiglons over a move to Leicester, opting for a return to Ligue 1 as he looks to rediscover the form that earned him the move to the Premier League from Lille three years ago.

Nice will pay only part of his wages – although he has accepted a wage cut –  while the deal does not include an option to buy at the end of the season. After starring in Christophe Galtier’s Lille team, 27-year-old made the move to London for £72m but has largely failed to make an impact in England, although he did score 10 league goals in his second season.

He becomes the latest of Nice’s high-profile signings under new management this summer, with Kasper Schmeichel and Aaron Ramsey having also joined from Leicester and Juventus.

Niels Nkounkou to move to Cardiff City on loan