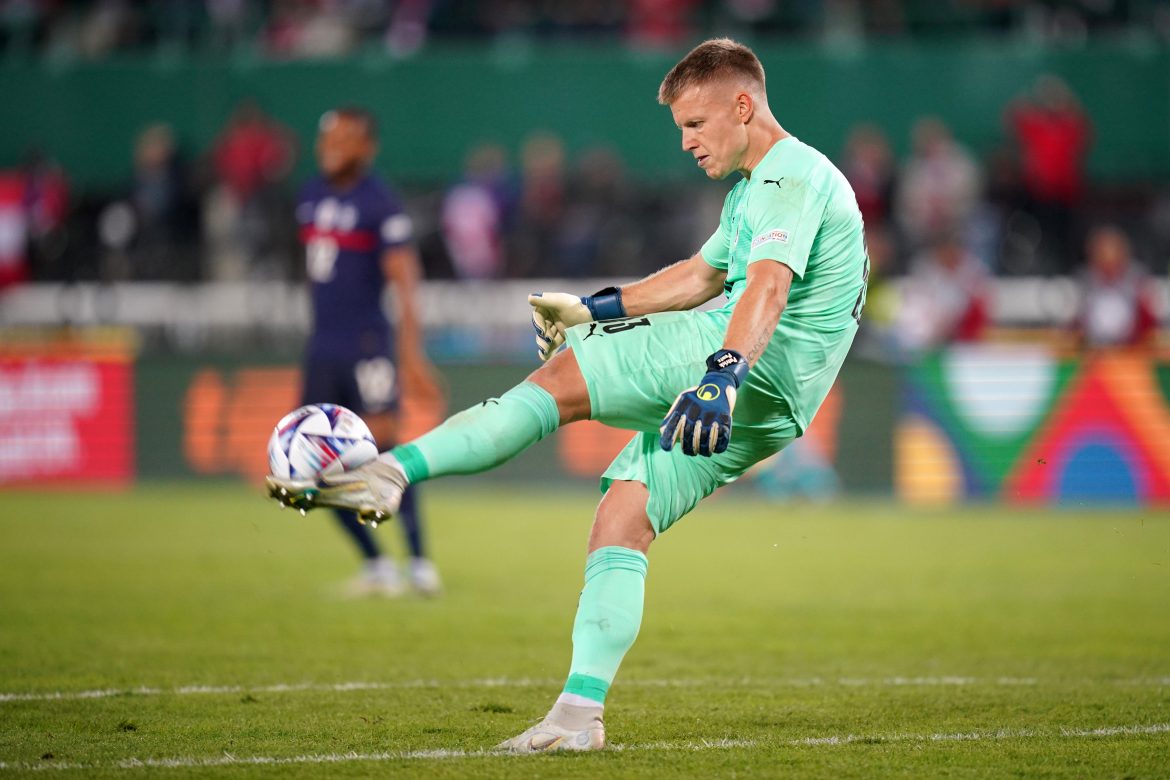 Stade de Reims have confirmed the arrival of Austrian goalkeeper Patrick Pentz (25) on a three-year contract. He arrives from Austria Vienna on a free transfer and will wear the no.16 shirt.

Pentz, who made his debut for the Austrian national side in March and who has since gone on to earn three caps, has also won the best goalkeeper award in the Austrian domestic division for the past two years.

The former Red Bull Salzburg goalkeeper made 31 league appearances for Austria Vienna last season but did not renew his contract with the club.

He brings with him Europa Conference League experience, whilst he has also captained the side on numerous occasions. Speaking in a press release, Stade de Reims sporting director Pol-Edouard Caillot said, “He is a young goalkeeper, who possesses great physical attributes and who has a great margin for progression.”

Caillot also praised the club’s recruitment team, adding, “A free agent with an attractive profile, he had many offers from around Europe. The coherence of our project made the difference.”

FEATURE | Lucas Paquetá – The Warrior and The Dancer