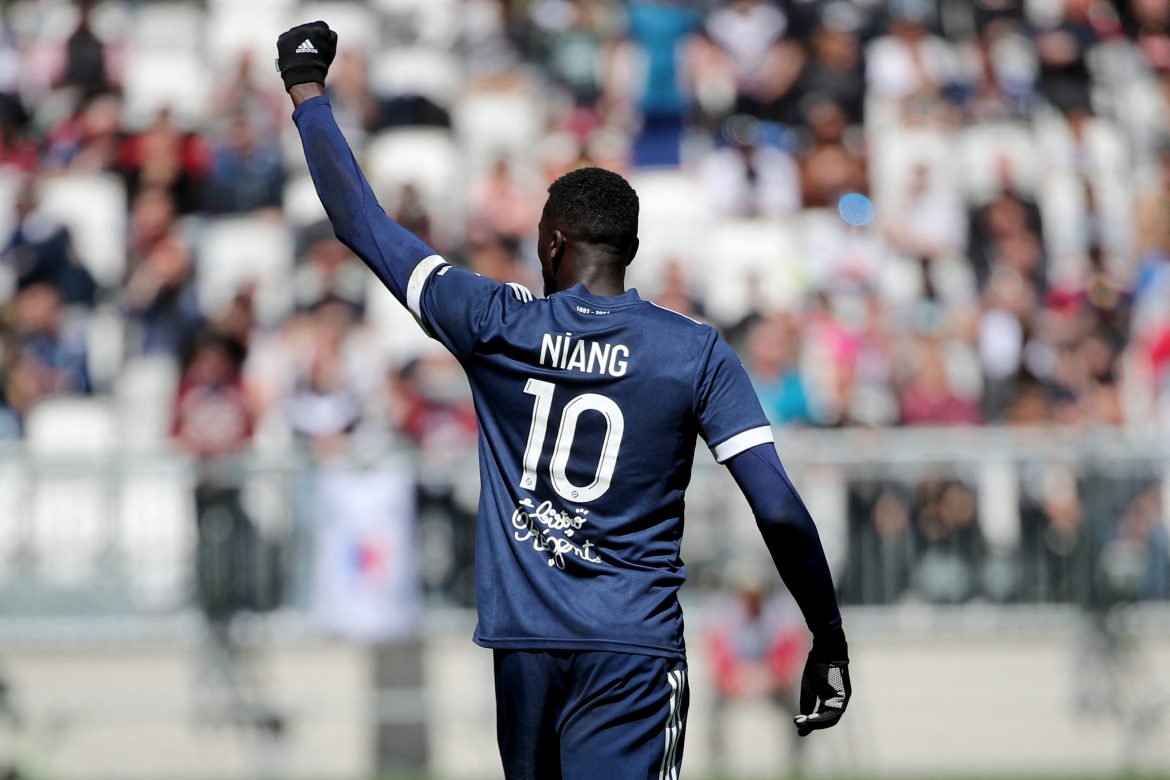 Newly-promoted Ligue 1 club Auxerre have this afternoon announced the arrival of forward M’Baye Niang from Bordeaux, with the Senegal international signing on a one-year deal with an option for an additional campaign.

The former Milan man spent last season with Les Girondins after being cast aside at Rennes, and scored three league goals as the team finished bottom of the league. He did score a quadruple in the Coupe de France against Jumeaux de Mzouazia, a team from the overseas island of Mayotte. Towards the end of the season, the striker was excluded from the squad for disciplinary reasons, reportedly over tensions boiling over at the training ground.

Niang is the third former Bordeaux man to sign for Auxerre this summer, with the club having also brought in left-back Gideon Mensah from Salzburg, who spent last season on loan in the south-west, as well as goalkeeper Benoît Costil.

Auxerre become Niang’s fifth club in French football, having come through the ranks at Caen, and underwent a loan spell at Montpellier as well. His time at Rennes was his most successful in scoring terms, with 30 goals over three seasons.