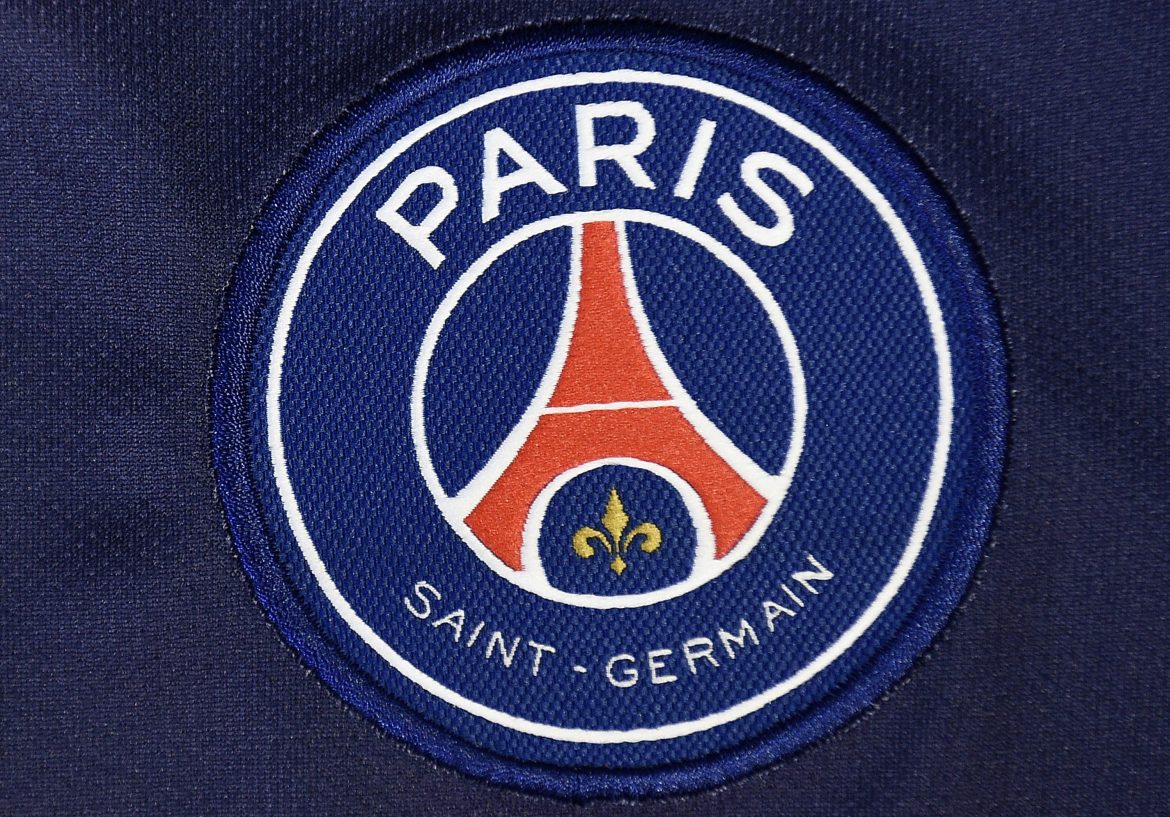 As announced by Paris Saint -Germain this afternoon, the club have confirmed that young midfielder Ayman Kari (19) has signed a 2-year contract extension with the club, and will be under contract until 2024.

After Yohan Cabaye and sporting director Antero Henrique met with the player’s entourage earlier this week – it looks like PSG have convinced the once Bayern-set player to stay in the French capital.

It is considered a done-deal by German champions Bayern Munich who were looking to sign the player on a free transfer – but Luís Campos led last-ditch talks to keep the midfielder at PSG, with Henrique and Cabaye following through and convincing one of PSG’s talented youth prospects at the club.

Born in 2004 in the Parisian suburbs, Kari is considered as one of his generation’s brightest prospects and has performed well in the UEFA youth league last season, making seven appearances and scoring one goal from a central midfield position. Kari received an offer from the club earlier this month, but after having hardly trained with the first team as of yet the player wasnt sure whether PSG is the right club to make a step-up to the professional level in the future. However, Campos’ new youth strategy is starting to be implemented – with the Portuguese managing to keep Kari for the next two years at least.

Athlético Marseille will disappear after 60 years of existence