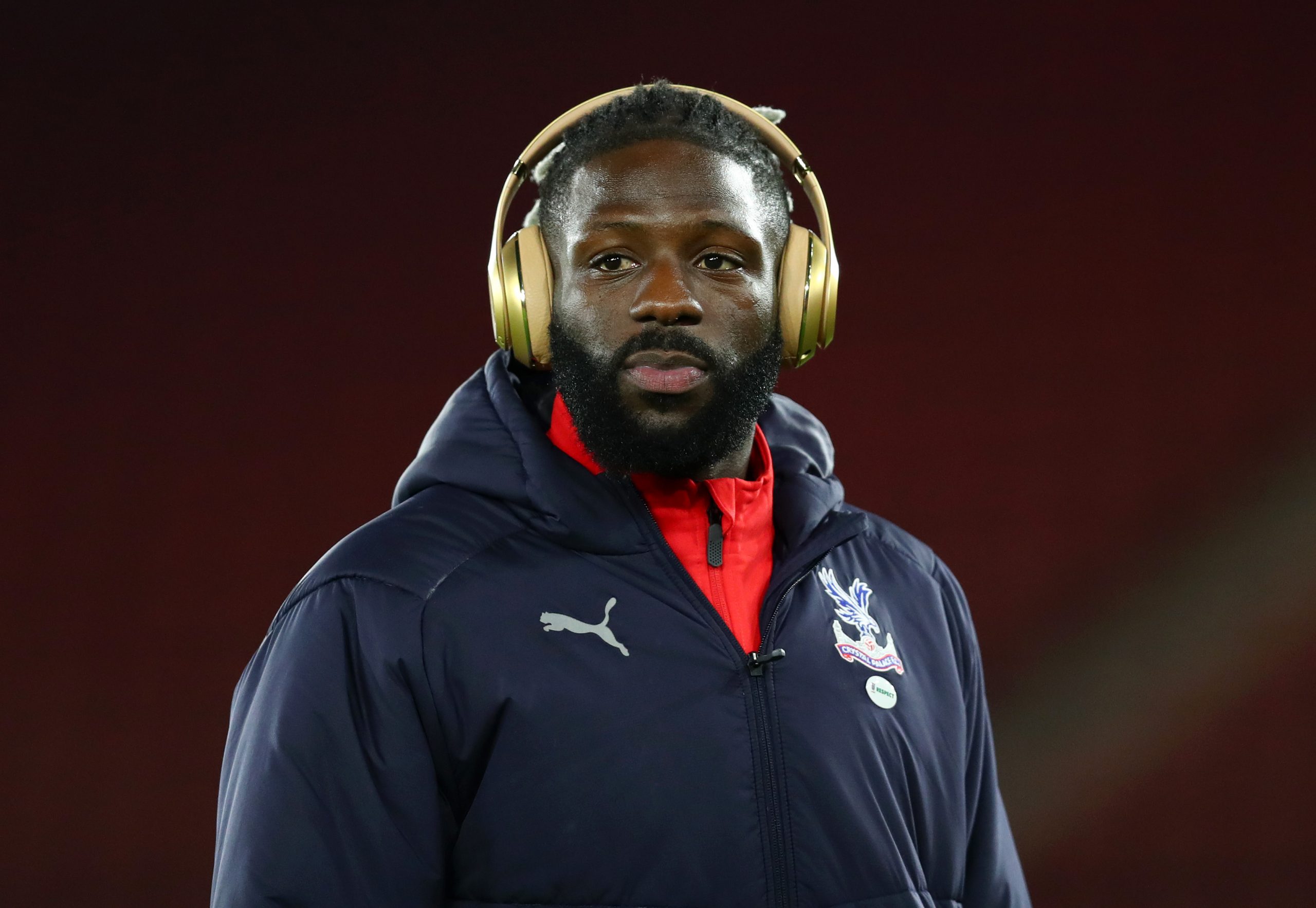 Ligue 1 strugglers St Étienne have formally announced the free transfer signing of 33-year-old winger Bakary Sako on a short-term contract until the end of the season.

Sako had been training with Les Verts for several weeks on what ended up being a trial basis but what was initially set-up for him to keep his fitness levels up. Sako adds to Pascal Dupraz’s offensive options.

“I am very proud to return to the club that first found me. To come back here, nearly 10 years later, it is something great. I am here with one single mission: to save the club. I am not all alone in that. There are good elements to this team and a couple of key moments will allow us to get out of this complicated situation.”