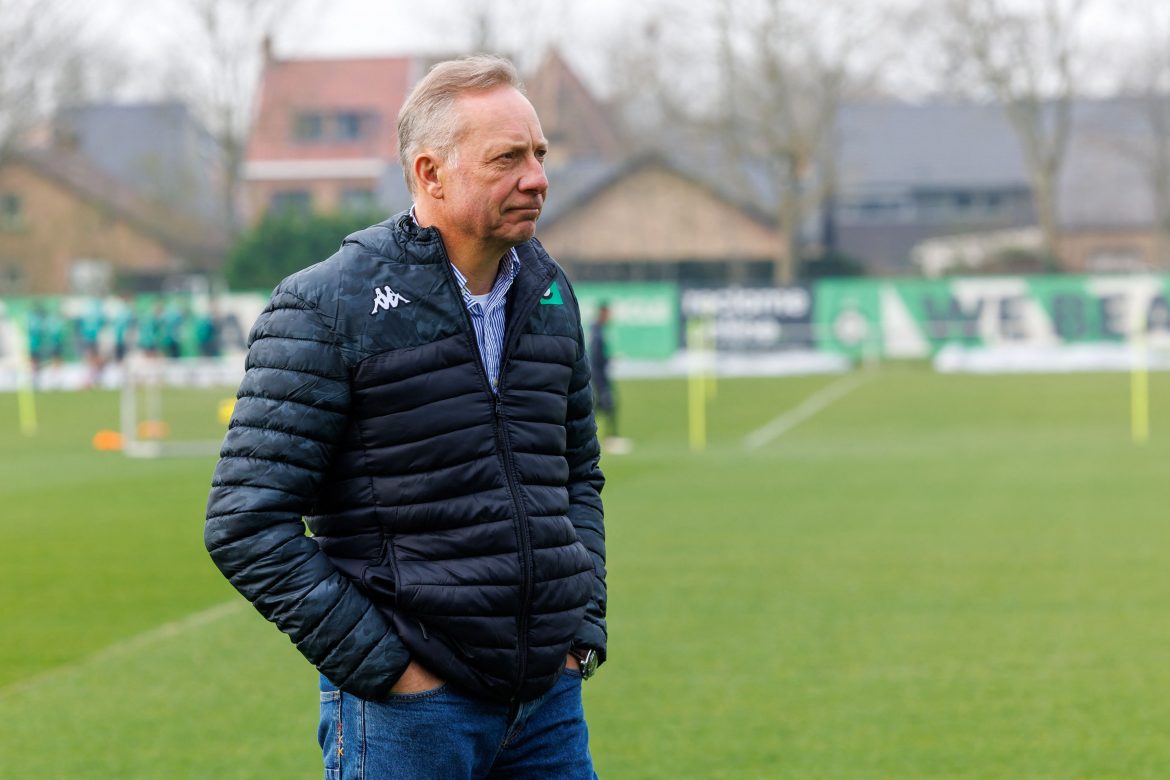 Jean-Emmanuel de Witt, who only took the position of AS Monaco CEO back in May, has been replaced by Ben Lambrecht, who has been working at satellite club Cercle Brugge since March 2021, the club has announced.

According to AFP, de Witt’s profile was too distant from the specificities of football. He had taken over from Oleg Petrov at the end of the 2021/22 season. Lambrecht already has experience of working in the multi-club project. Since his arrival at Cercle Brugge, he has collaborated with the management at AS Monaco, helping to develop a global strategy and modernising and strengthening the synergies between Cercle and Monaco. He has also contributed to the business development and positive results at the Belgian top division side.

Lambrecht was trained at the INSEAD Business School and has worked at companies such as Coca-Cola and KPMG. He joins a club, that currently occupies sixth spot in the Ligue 1 table.