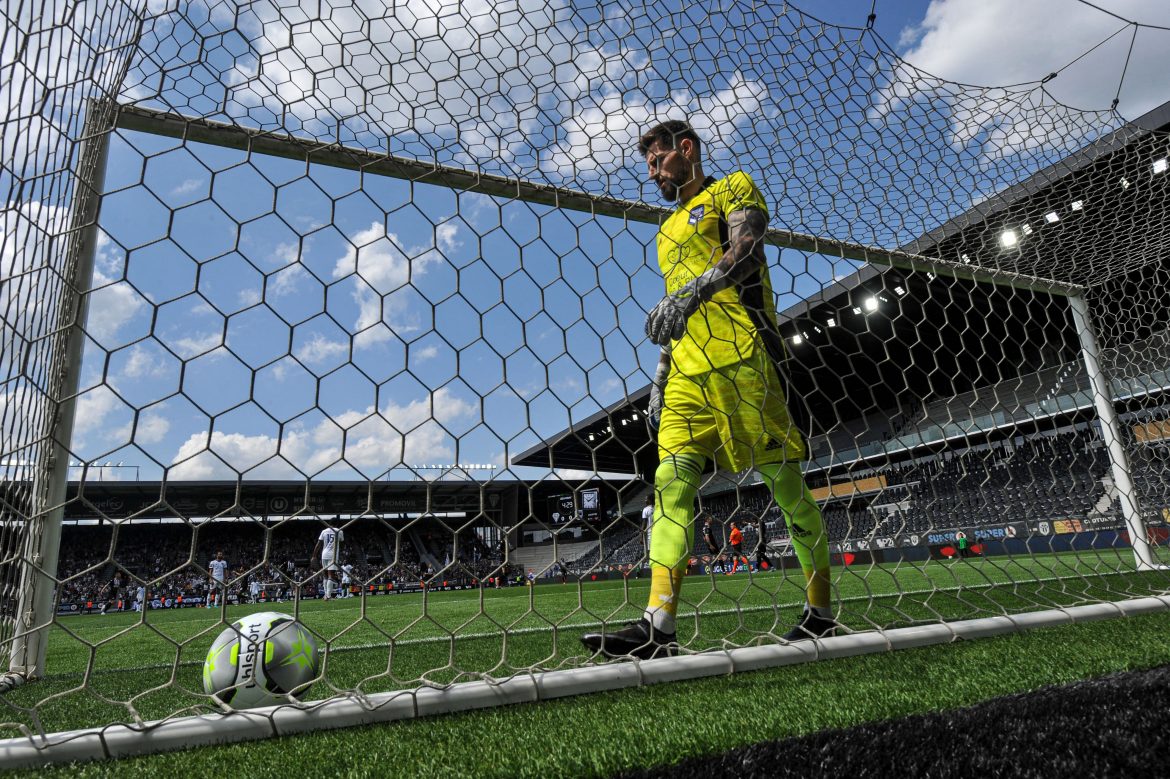 Bordeaux have this morning announced the departure of goalkeeper Benoît Costil, whose time at the club ends after a five-season spell at the end of his contract this month.

The 34-year-old French international first arrived from Rennes, and helped the club to a 6th place finish in his first season. The team has since seen results worsen over successive campaigns, with tensions leading to a falling out between Costil and certain sections of the Bordeaux support.

This season, he conceded 62 goals in 25 appearances. He leaves Les Girondins having made 182 appearances, while the club indicates that he will be looking to continue his playing career for the time being.