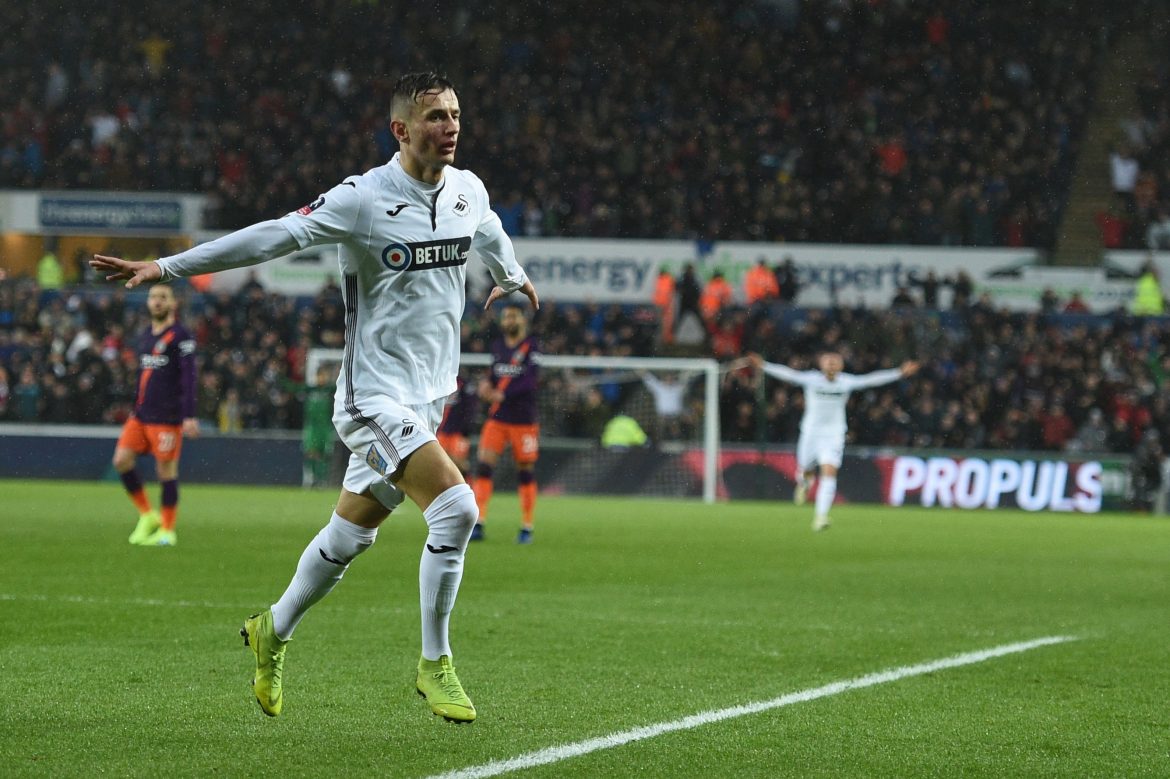 As announced by the Ligue 2 side in an official statement, former Swansea City man Bersant Celina (25) has departed Dijon on a loan-to-buy move to Turkish Süper Lig side Kasımpaşa SK. The Kosovan’s current contract at Dijon runs until 2024.

Celina spent last season on loan to League One side Ipswich Town where the attacking midfielder made a total of 35 appearances, scoring six goals and providing six assists in England’s third tier, returning to the club he spent the 17/18 season. For Dijon the Kosovan international’s record is less impressive, having appeared in 33 games without a goal to his name.