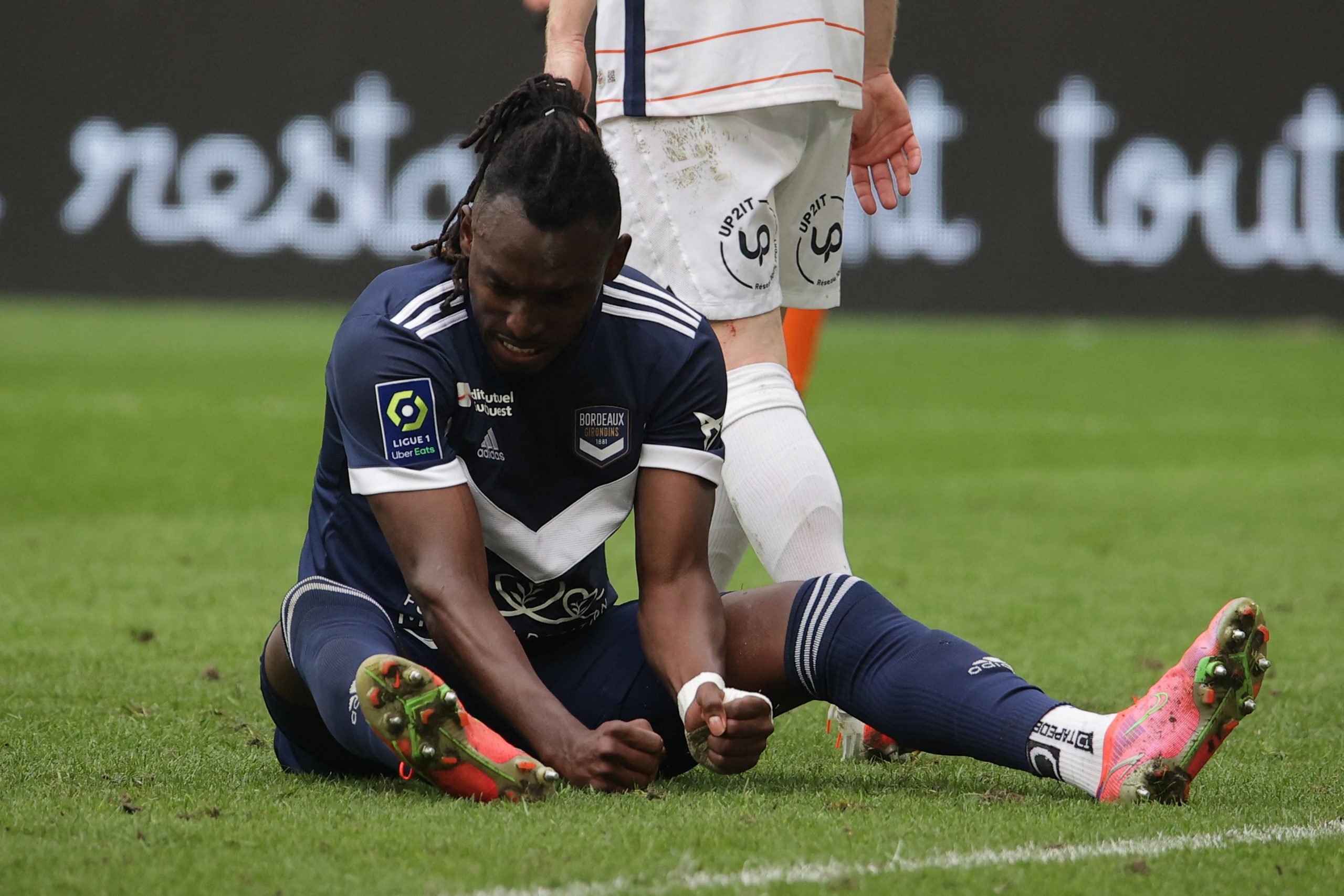 Bordeaux have this afternoon announced that they have exercised their permanent option in Honduran forward Alberth Elis’ loan deal from Portuguese club Boavista.

The 26-year-old was one of the few bright spots of a season which saw the team finish bottom and suffer relegation to Ligue 2, as he scored 9 goals and particularly impressed in the first half of the season.

L’Équipe report that the former Houston Dynamo man is nevertheless expected to be sold straight away so as to alleviate the club’s financial issues, ahead of a hearing on June 14 with the DNCG, French football’s financial watchdog.

The permanent option is estimated at €6m, which Bordeaux will pay to the Portuguese side also owned by club president Gérard Lopez.

Les Girondins are hoping to bring in a fee in the region of €14m for Elis, who is notably a target of Premier League side Leeds. As a result, the Honduran is highly likely to leave Les Girondins after a year at the club, and will not be present when they start life in the second tier next month.