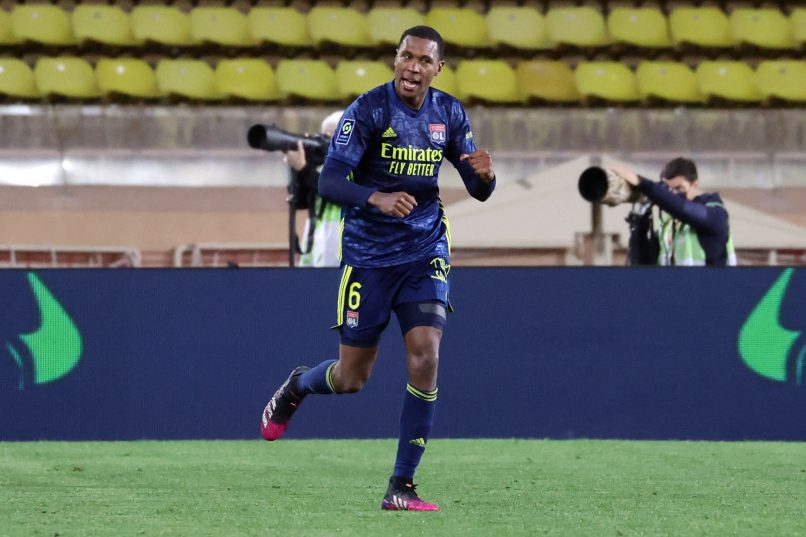 Bordeaux have this afternoon announced the signing of former Lyon defender Marcelo on a deal running until the end of the current season.

The Brazilian had been at Lyon since 2017 before being demoted to the reserves at the start of the season following a poor performance in a defeat to Angers.

The 34-year-old arrives as a defensive reinforcement following the exclusion of the veteran Laurent Koscielny from the first-team, among other players.