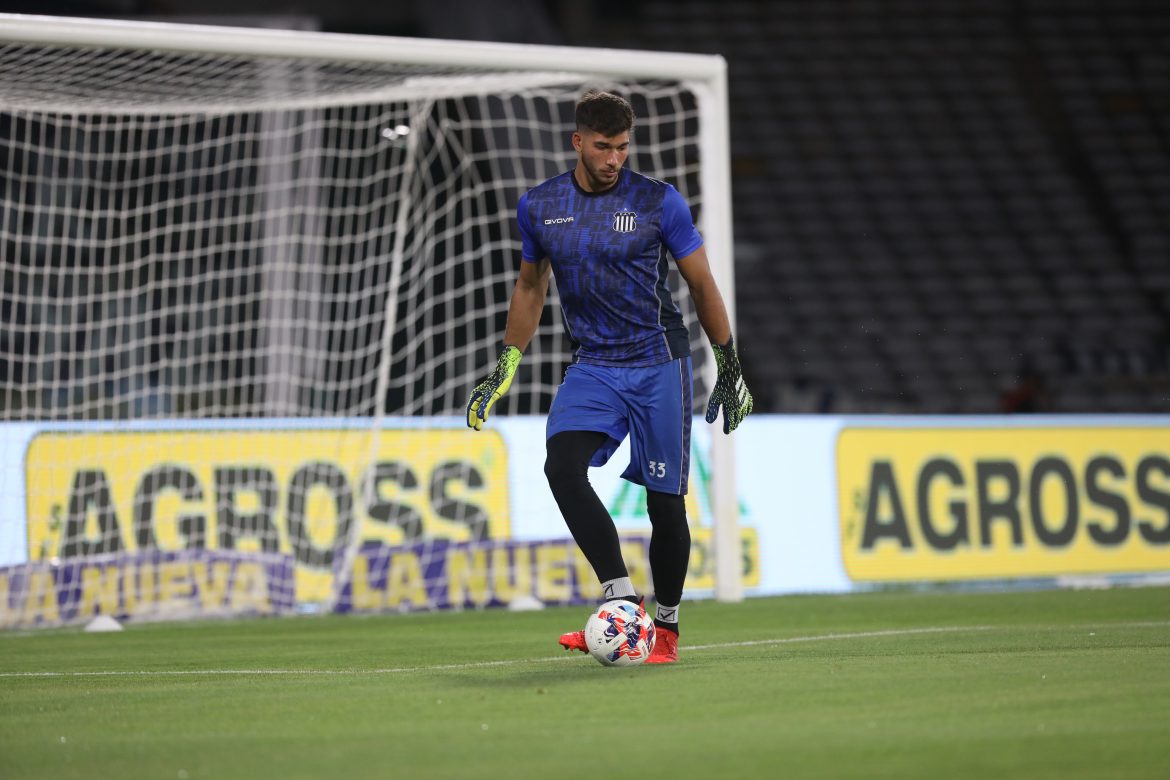 As announced a few days ago by Stade Brestois, the club have signed Argentine goalkeeper Joaquín Blázquez (21) on a loan-to-buy deal from Club Atlético Talleres who play in Argentina’s first tier. The young goalkeeper makes a return to Europe after spending a season on loan to Valencia’s U19 squad in 2019.

The former Argentina U19 and current U23 international will become part of Brest’s first team and completes a trio of goalkeepers with Marco Bizot, and Grégoire Coudert – after Gautier Larsonneur left the club on loan to Valenciennes a week ago. The young goalkeeper will wear the number 1 shirt.

The club said in the official statement: “Stade Brestois is pleased to announce the signing of Joaquín Blázquez (21) on a one-year loan with an option to buy. The young Argentinian goalkeeper arrives from Club Atlético Talleres and has joined Finistère this week where he will complete the goalkeeping trio already composed of Marco Bizot and Grégoire Coudert.”