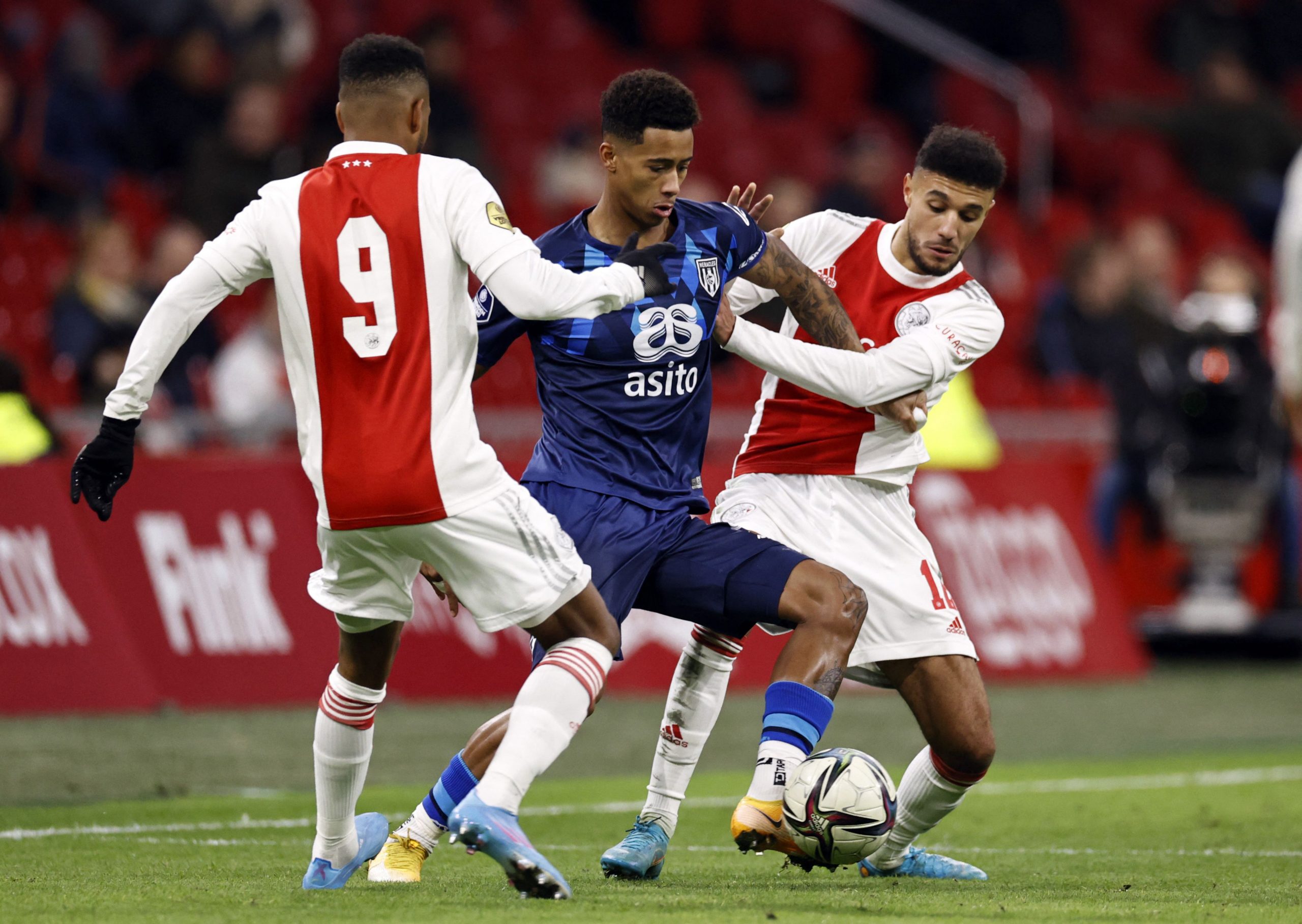 Today Brest announced that they have signed Belgian right-back Noah Fadiga (22) from Dutch side Heracles Almelo, signing a four-year deal at the Breton club.

Fadiga described his own game in the Brest statement : “I have been playing as a defender for three seasons. I’m quite fast and I like to play offensively. Now I want to make further progress in the defensive area and improve on certain points.”

The son of former AJ Auxerre attacking midfielder Khalilou Fadiga, who played in the 2000’s, Noah is an offensive right-back that can play with both feet, and with pace – helping to aid as an attacking option as well as offering a solid defensive base. Last season the former Bruges man made 33 appearances in the Eridivisie, scoring one goal and playing almost every minute of every game (apart from 2 occasions due to small injuries).

Brest finished last season mid-table in 11th place, with a total of 48 points – who have spent 4 years in Ligue 1 since promotion in 2019.