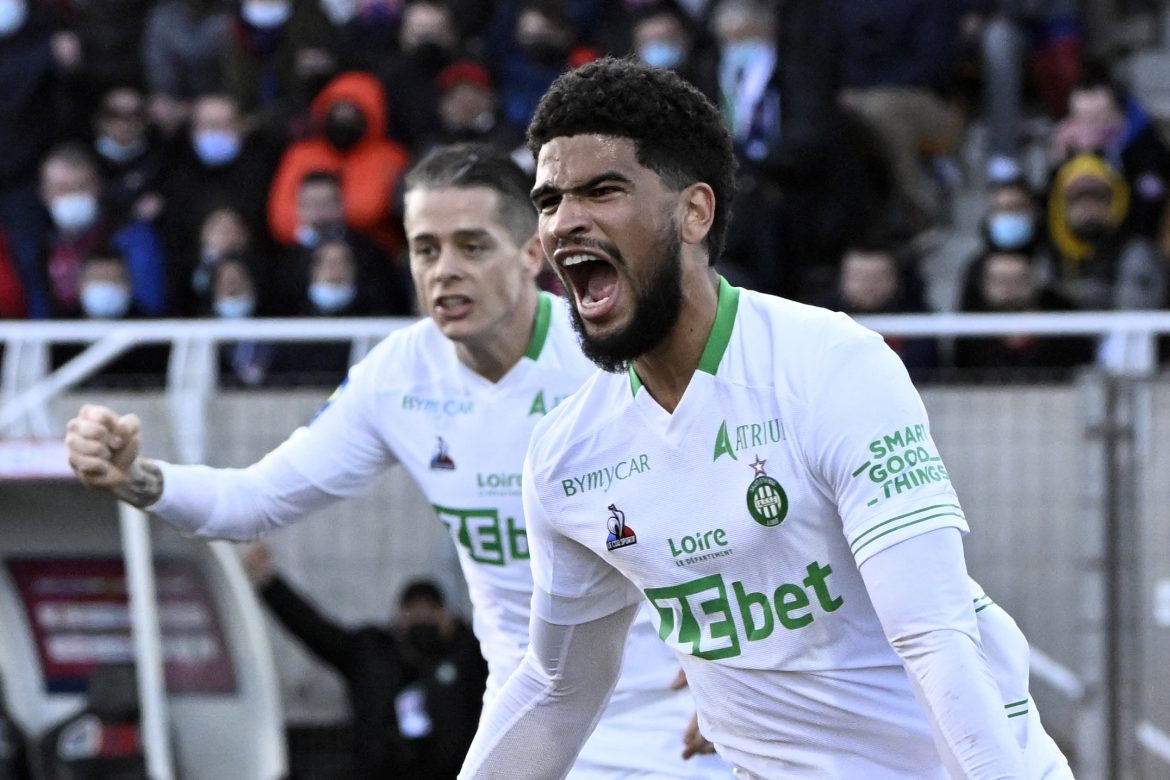 The 24-year-old midfielder has been pushing to leave ASSE since the club was relegated to Ligue 2 in May and had an offer from Serie A new-boys Lecce too.

The option to buy included in the deal is understood to sit at around €3.5m for a player who had a contract with les Verts until June 2024.

Last season, Camara was an important player in the failed Ligue 1 survival campaign in his box-to-box role, featuring sometimes at right-back, appearing 35 times under Claude Puel and Pascal Dupraz respectively.

Everton back in talks with PSG for Idrissa Gueye