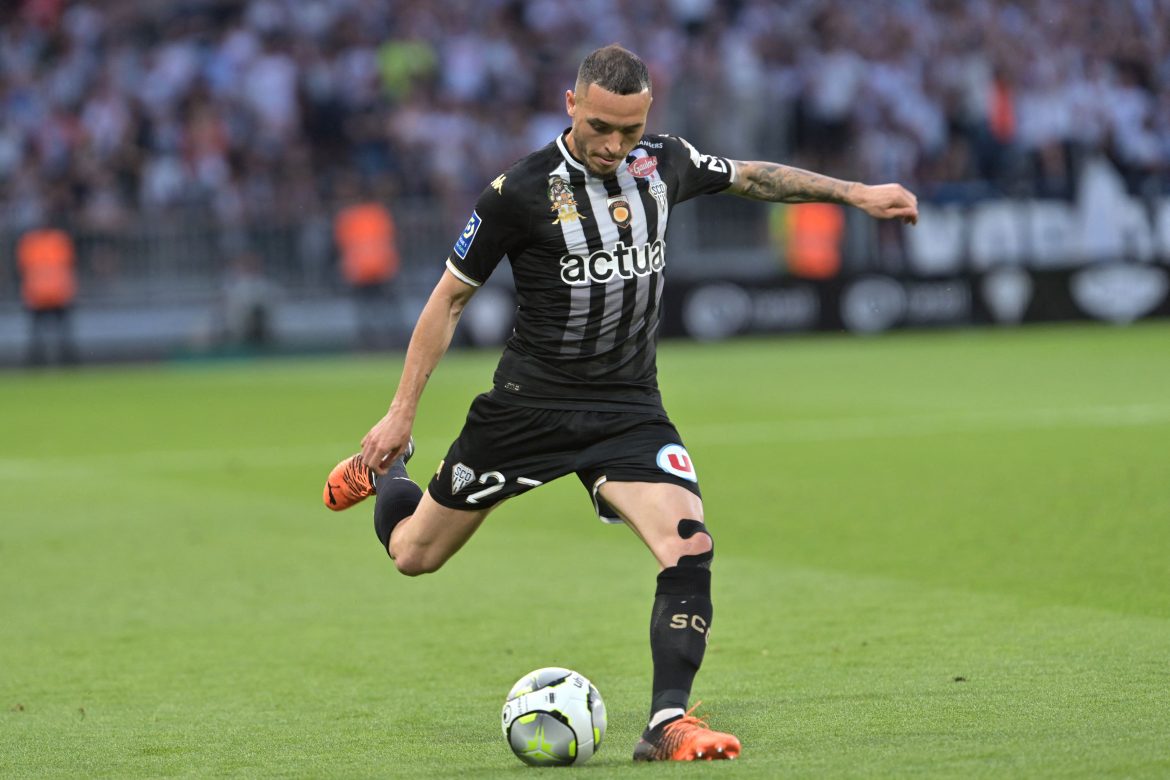 Brest have this afternoon announced the signing of midfielder Mathias Pereira Lage, whose contract with Angers was expiring at the end of next month.

The 25-year-old joins the Brittany side on a three-year deal and leaves Le SCO after three years, having made 82 appearances and scored 10 goals.

The former Portugal youth international, who broke through at his formative and hometown club Clermont, becomes the 11th-place finishers’ first signing of the summer.