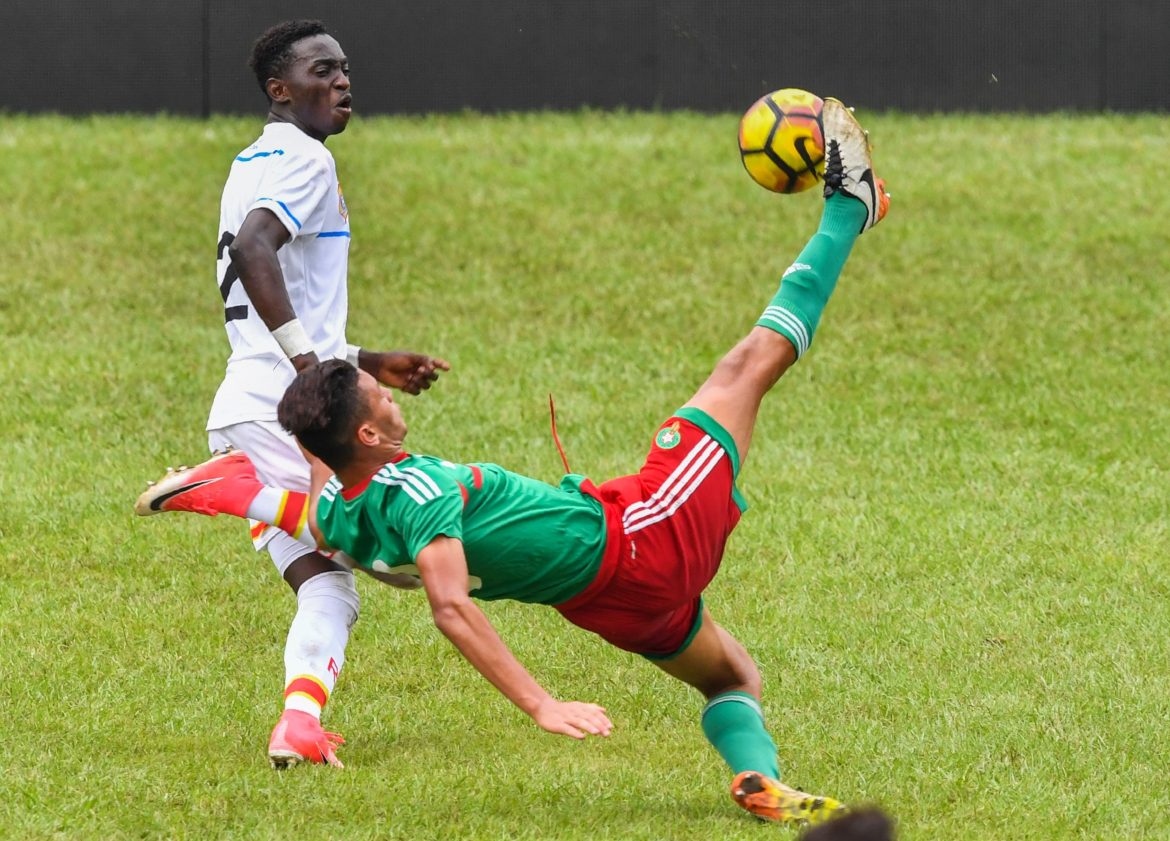 The 23-year-old’s move to France was reportedly being held up by visa issues – the club confirm in the announcement that there were administrative problems –  but the transfer has now finally gone through and Dari has joined the Bretons on a four-year deal.

An estimated €2.7m fee was agreed between the two clubs, with Brest having been in a bidding war with Angers last month, before trumping Le SCO’s €2.5m bid for the defender.

Dari had recently signed a three-year extension with the club he has been at for the entirety of his career so far, making 139 appearances in total and scoring 11 goals. In that time, the Moroccan international has also won the Moroccan top flight three times.

Strasbourg were also said to be interested in bringing in the centre-half. It is unclear whether the sell-on clause that Wydad were pushing for has also been included in the deal.