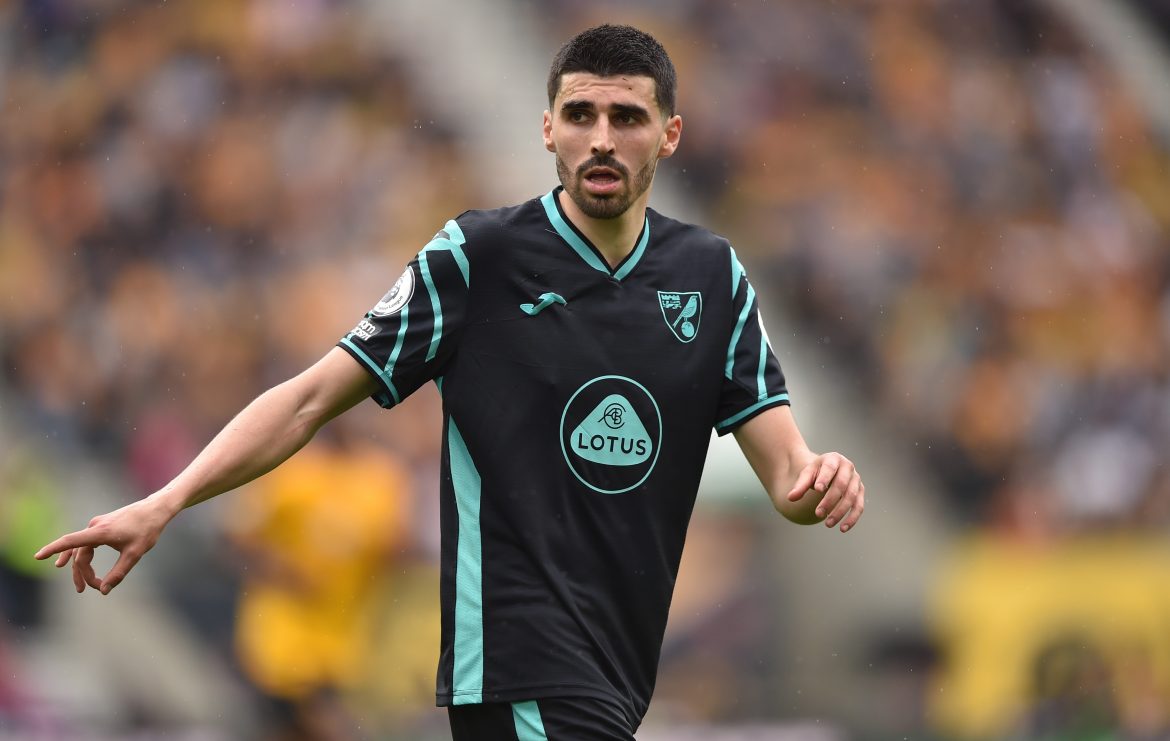 Brest have this morning announced the arrival of French midfielder Pierre Lees-Melou on a permanent deal from Norwich, for a transfer fee that regional paper Le Télégramme have reported as €2.3m.

The 29-year-old makes his return to Ligue 1 after just one year across the Channel, having appeared 33 times in the Premier League as his club were relegated back down to the Championship. In that time, he scored one goal.

The former Dijon and Nice man has put pen to paper on a three-year deal, which includes an extra optional season, as well as a 10% sell-on fee for the English club.

Lees-Melou has a total of 151 matches’ worth of experience in the top flight, and has scored 23 goals and set up another 18 in that time, having made the move from amateur football at the age of 22. He becomes the Breton side’s fourth signing of the summer after the arrivals of Noah Fadiga, Karamoko Dembélé and Mathias Pereira Lage.