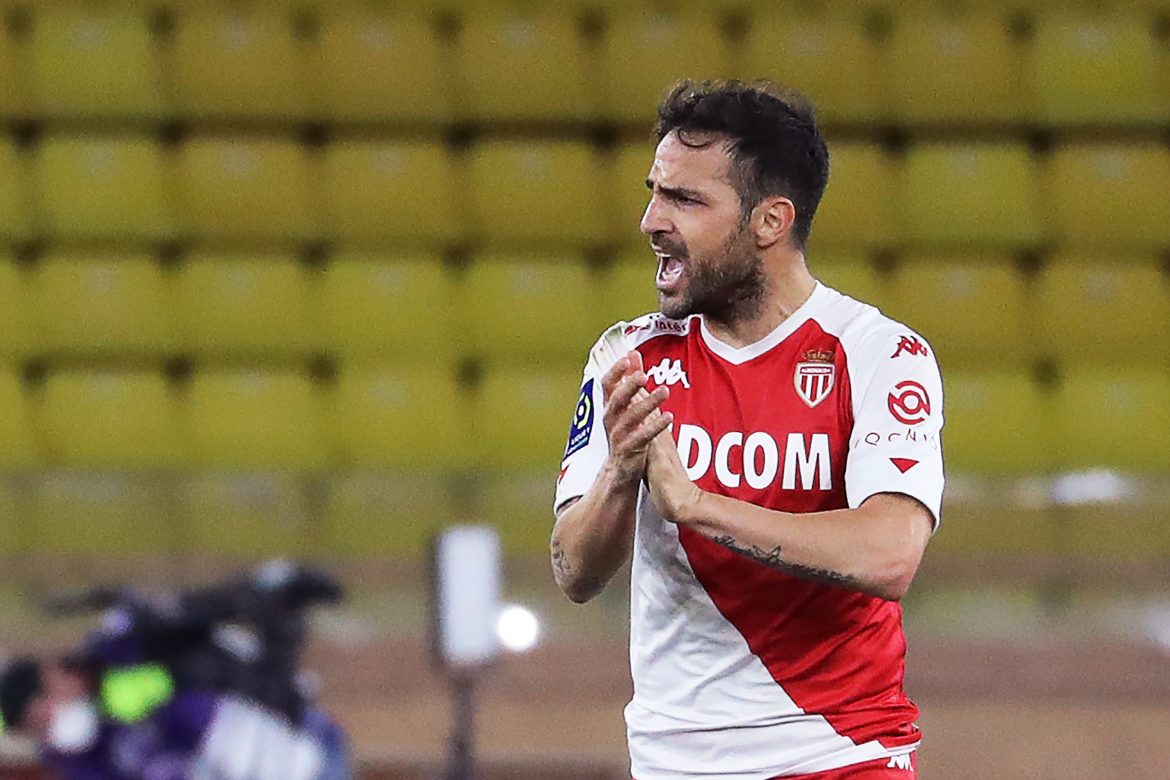 Monaco have this morning announced the departure of midfielder Cesc Fàbregas, with the World Cup winner leaving the Principality at the end of his deal after three and a half years at the club.

The 35-year-old will have played a total of 68 games for the club, scoring four goals and notching nine assists in that time. He notably led a famous comeback against Paris Saint-Germain in November of 2020, coming on at half time with the team 2-0 down before assisting Kevin Volland’s equaliser and then scoring the winner from the spot.

The former Arsenal, Barcelona and Chelsea man then helped Monaco to a third-place finish last season. Fitness issues have been an overriding issue in the last year of his time at the club, having only made 2 appearances this season.

A hamstring injury kept him out of the entirety of the first half of the season, before Covid-19 and an ankle issue picked up playing for the reserves also impacted him in the latter part of the campaign.

The Catalan had indicated in a recent interview that he did not intend to retire just yet, and that he had a few contacts with other teams but that the “level of the club might have to go down”.