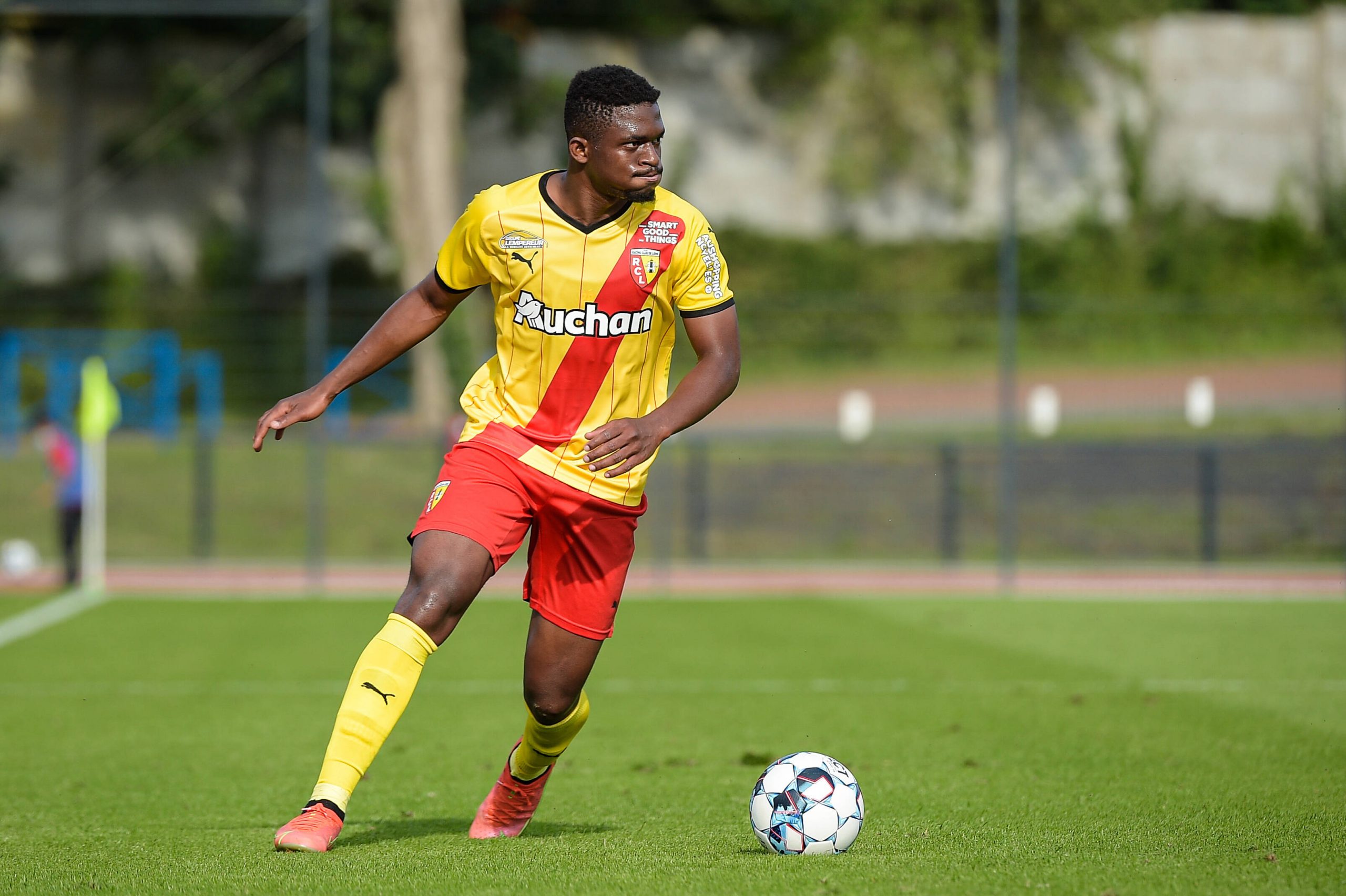 As announced today by the Premier League side, RC Lens midfielder Cheick Doucouré (22) has signed for Crystal Palace FC on a five-year deal. It is believed that he joins the Eagles in a deal worth €26m, consisting of an initial €18m plus add-ons, while the Artois club will also retain a 15% cut of the future sell-on fee.

Doucouré spoke in Palace’s statement: “I’m very happy, I feel a lot of joy and a lot of pride to be a Palace player. I’m proud to be at Palace today.”

Palace Chairman Steve Parish said: “Cheick’s arrival is yet another statement of intent, demonstrating our ambition to further improve the squad this summer. We are extremely confident that Cheick will adapt seamlessly to the rigours of the Premier League and that he will contribute positively to the squad, and I wish him all the very best for his time with us.”

Doucouré impressed in Ligue 1 last season with 34 appearances, helping Lens reach a seventh placed-finish. In total the midfielder has played in 138 games, scoring eight goals and providing seven assists – forming a key part of the Sang and Or’s adventurous style of play with a key midfield partnership with Seko Fofana (27).