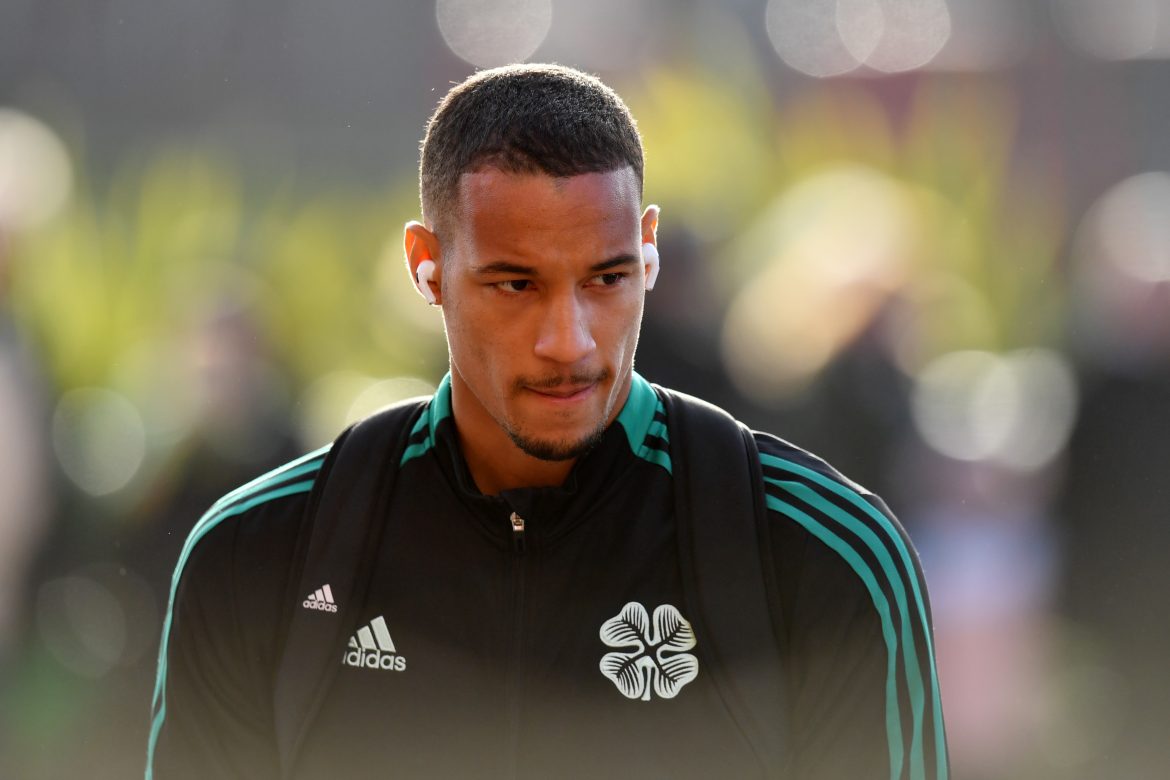 As confirmed by the French club, former Toulouse defender Christopher Jullien has completed his move to Montpellier from Scottish club Celtic.

Jullien, formerly of Auxerre and Dijon too, has signed a three year deal with MHSC with club president Laurent Nicollin concerned by the defensive display in the 2-1 home loss to promoted Auxerre this weekend.

The former France under 20 champion moved to the Scottish club in 2019 from Toulouse in a €7m move, after making 108 appearances for Les Violets, scoring eight goals in that time. In Scotland, the Frenchman became a two-time league champion, also winning the Scottish Cup and Scottish League Cup.

In total, Jullien made 62 appearances for Celtic, in which he scored 10 goals. Jullien has not started a competitive game for a-year-and-a-half after suffering a knee injury in the Scottish Cup back in December 2020.

The 28-year-old French centre-back will wear the number six shirt for MHSC this season.