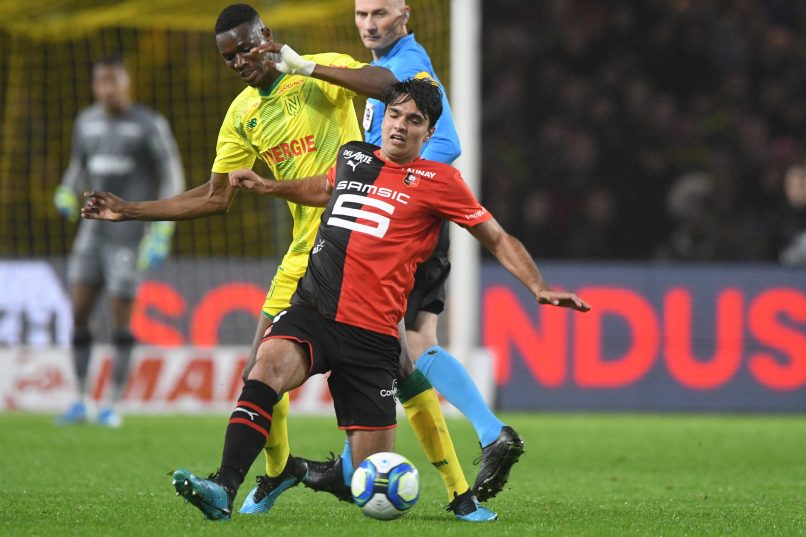 La Liga side Mallorca have this afternoon announced the signing of French midfielder Clément Grenier on a free transfer, after a successful trial.

The former French international moves to Spain after a half-season as a free agent, during which he had been keeping up his fitness at former club Lyon.

The 31-year-old had left Rennes at the end of last season after his three-year contract had expired. He joins Mallorca on a six-month deal along with an option for a second season.