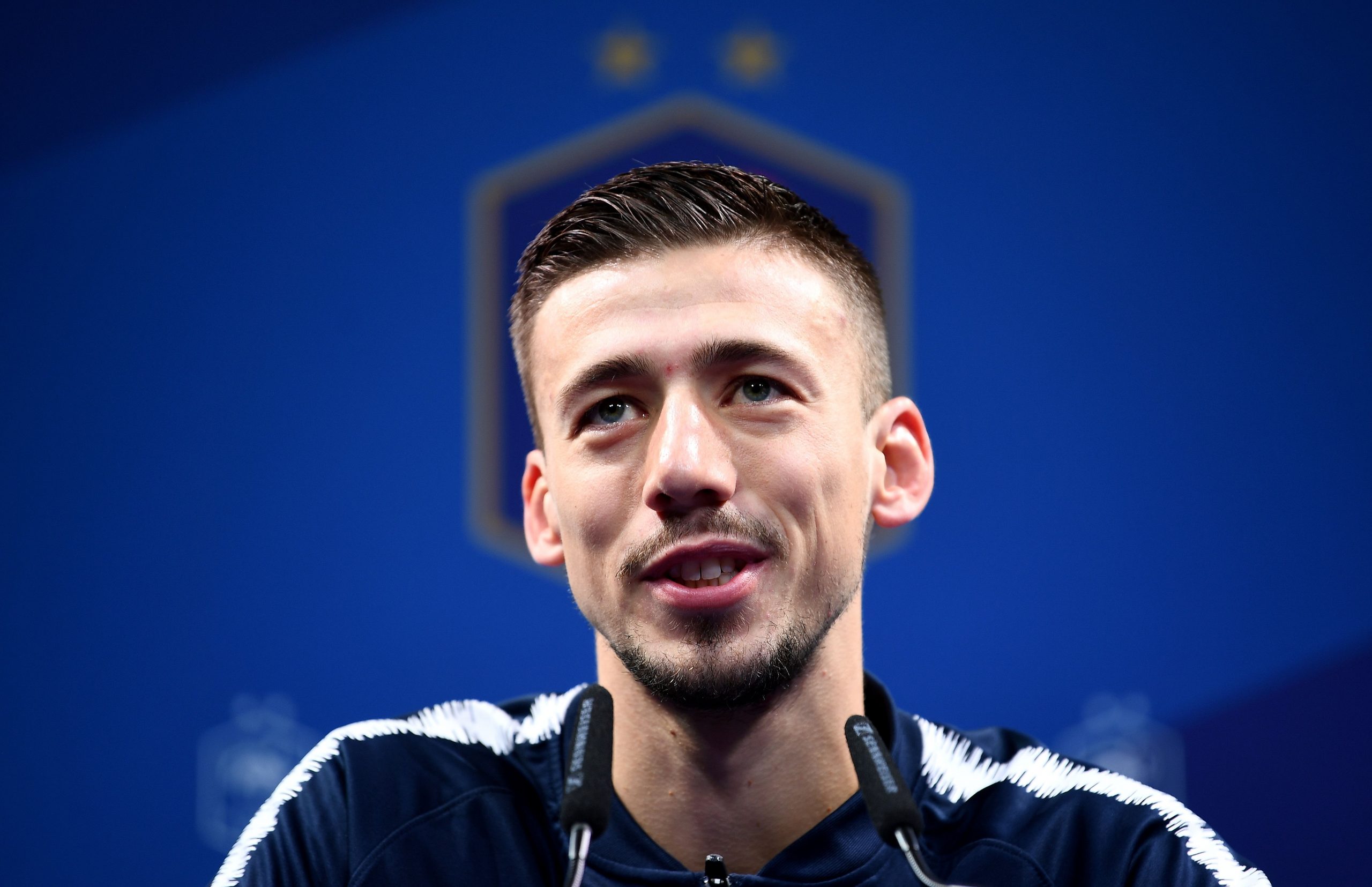 Tottenham announced this evening that Barcelona centre-back Clément Lenglet (27) has joined the North London side on a one year loan deal – bringing the Frenchman to the Premier League on a deal which will run until June 2023. Yesterday saw the two clubs agree on the deal, with Lenglet completing his medical today. There is no loan-to-buy option for the defender.

The Frenchman started his career at Nancy in 2013 and featured heavily in the promotion side of 2015/16 that saw the club reach Ligue 1. After, Lenglet signed for Sevilla and reached the Champions League semi-finals in 2017/18 – then signing for Barcelona where he has made 159 appearances in all competitions, winning La Liga and the Copa del Rey in 2021.

Lenglet only featured seven ties in La Liga for Barcelona last season – who are looking to shift players off their wage bill due to the club’s financial difficulties. He will become the North London side’s fourth signing this summer after Ivan Perisic (33), Yves Bissouma (25), and Fraser Forster (24) have all put pen to paper to feature in next season’s Premier League.