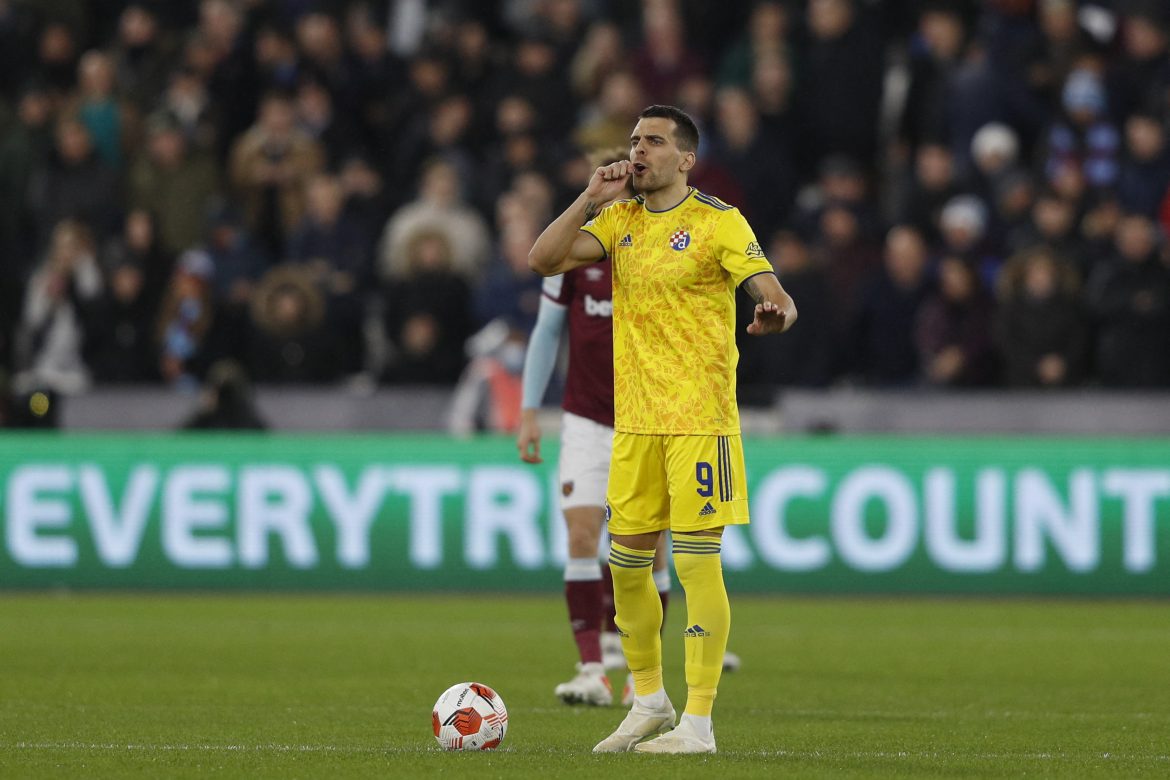 According to an announcement from the club today, Clermont Foot have signed Serbian centre-forward Komnen Andrić (27) from Croatian side Dynamo Zagreb on a 3-year deal that runs up to 2026. The transfer is estimated to be valued at around €1m.

He also had two caps and one goal for the Serbian U20 international side, and became the first Serbian captain to win the Croatian first division and also the first Serbian to sign for Dynamo after the break-up of Yogoslavia and the Balkan wars.

Andrić comes in to bolster Clermont’s forward positions after the departure of Mohamed Bayo (24) to Lille for €14m on a five-year deal after scoring 14 goals and providing five assists in Ligue 1 last season as Clermont narrowly avoided relegation in the club’s first ever top-flight campaign.